As U.S. Pressure Grows, So Do Chinese Firms’ Lobbying Expenses 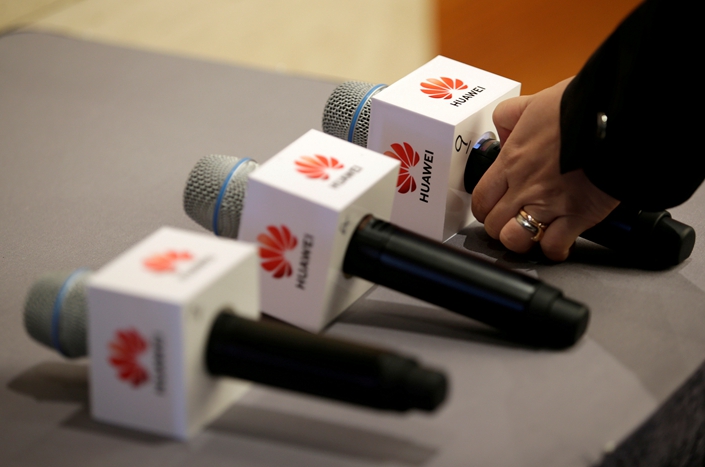 Chinese companies including Huawei have been ramping up lobbying efforts in Washington to offset the U.S.’ tightening restrictions due to national security concerns. Photo: VCG

Many Chinese companies are turning to lobbyists for help in the face of increasing political scrutiny. But the current policy atmosphere in Washington means these efforts may be in vain, experts say.

Huawei, unsurprisingly, is spending big on trying to influence D.C. opinion. With its ongoing legislative and administrative battle in Washington, the company paid Washington-based lobbyists Federal Advocates $1.65 million during the third quarter to lobby on “telecommunications issues before the Administration; BIS entity list, including pending license applications” on Huawei’s behalf, according to disclosure filings.

On its website, Federal Advocates touts its close ties to the Trump administration. But Trump tweeted earlier this month that he doesn’t know CEO Michael Esposito and that he should “please advise his clients and Administration officials accordingly.”

“We’re happy with the current contract” despite Trump’s tweet, a member of Huawei’s U.S. staff told Caixin, adding that the telecom giant’s cooperation with Federal Advocates will continue.

ByteDance Inc., the company behind the popular short-video app TikTok, has also increased its spending on lobbying, as it faces tightened scrutiny due to concerns about personal data and its ties with the Chinese government.

ByteDance recently hired major D.C. lobby firms K&L Gates and Monument Advocacy to lobby on “general issues affecting internet companies,” according to the disclosure filings. No lobby activities have been filed yet.

It has been reported that TikTok’s acquisition of Music.ly, a U.S. social media app, two years ago is under review by the government’s Committee on Foreign Investment in the United States.

SZ DJI Technology Co. Ltd., the world’s biggest commercial drone-maker, has seen its lobby expenses rise from $80,000 during the first quarter to $200,000 in third quarter, for drone policy issues at the Department of Homeland Security, the National Security Council and the Federal Aviation Administration.

Hangzhou Hikvision Technology Co. Ltd., Dahua, among the eight companies that have been put on the sanction list by the Department of Commerce for alleged violations of human rights in Xinjiang, have also started spending money on lobbyists.

But experts and observers think it would be hard for Chinese companies to make a difference on China policy in the U.S. capital.

“There does not appear to be a lot of room for nuance within Washington policy circles,” Paul Triolo, head of geo-technology at geopolitical risk consultant Eurasia Group, said via an email to Caixin.

Triolo thinks the problem is that “there are no clearly articulated criteria either for landing on a blacklist or getting off” if targeted companies change their business operations.

The U.S. government is using broad authorities to sanction Chinese tech firms and “is extending the definition of national security into areas such as access to personal data,” says Triolo, who thinks it will be very difficult as the concerns in Washington focus on the Chinese political system and China’s data governance practices.

“As the concerns shift from compliance with legal or administrative regulations into centering on national security and the Chinese political system, Chinese companies hiring lobbyists to navigate these murky waters face significant challenges in the current policy environment.”