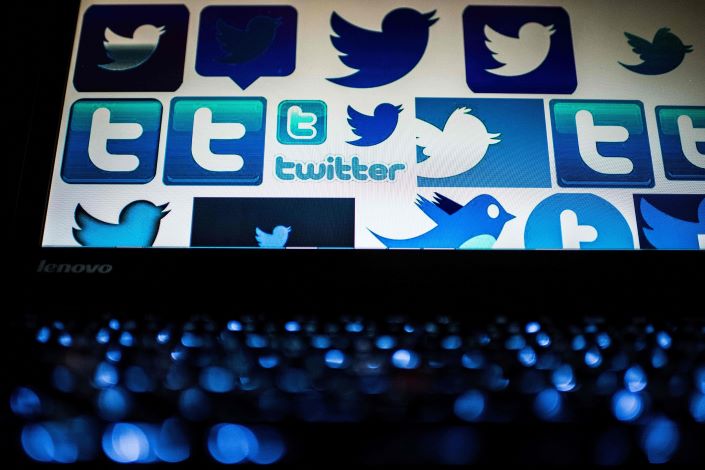 The list will include American companies, the tweet said, adding that China has sped up the move due to the expected passage of a U.S. government bill that encourages President Donald Trump to take a harder line on condemning suspected rights abuses in China’s Muslim-majority western region of Xinjiang. The U.S. bill “will harm Chinese firms’ interests,” the tweet said.

China has consistently denied all allegations of rights abuses in Xinjiang.

The “unreliable entity list” is suspected to take inspiration from Washington’s own Entity List, which is drawn up by the U.S. Department of Commerce and records a group of businesses, research institutions, governments, and individuals that must obtain special licenses to export goods to the country. At its root, the Entity List sanctions companies that Washington deems a threat to national security.

A number of high-profile Chinese tech companies, including telecoms giant Huawei and surveillance firm Hikvision, have been added to the U.S. Entity List this year.

Beijing-based Global Times is a Chinese- and English-language tabloid run under the purview of the Communist Party-controlled People’s Daily newspaper group. It is known both for its stridently nationalistic tone in its domestic reporting and for its well-connected and outspoken editor Hu Xijin, who frequently spars with critics of the Chinese government on Western social media.