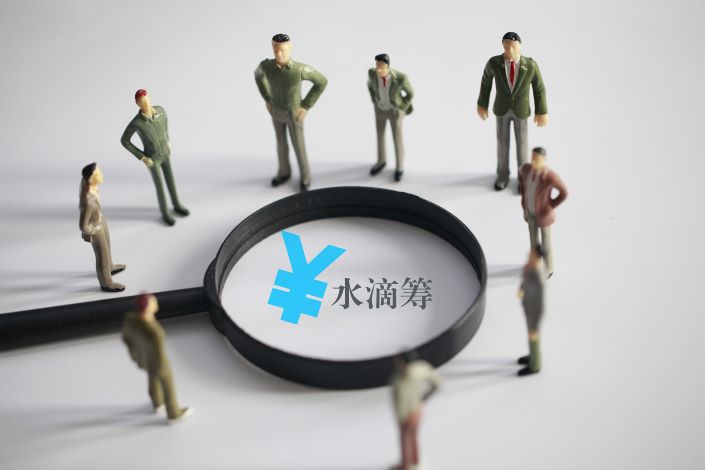 According to a short investigative video produced by the well-known multimedia platform Pear Video, Shuidi allowed staff to mislead patients, set up fundraising goals and tell patients no one would investigate how any of the money raised was spent, all in an attempt to increase Shuidi’s market share.

The investigation showed Shuidi deploying staff in hospitals in over 40 cities around China to encourage patients to publish their stories on their platform and fundraise. The Shuidi staff went from bed to bed giving patients readymade templates to write “touching” stories. The staff also set fundraising goals without closely evaluating the patients’ financial status, insurance bills, and hospitals’ diagnosis reports.

Shuidi staff in the video also told patients that uploading receipts for medical expenses covered by money raised was not required, contradicting Shuidi’s own rules.

One Shuidi staff member, investigated in the video, said he had to launch at least 35 fundraising events per month just to keep his job.  Another staffer described the company’s strategy as being similar to a door-to-door sales team, with the objective of rapidly expanding the company’s market shares as well as selling other company related products such as insurance.

To avoid hospital security and win the trust of patients, the staff often introduced themselves as “volunteers” who wished to help patients with their expensive medical bills.

Shuidi has admitted to the issues exposed in the video and apologized on Monday. The company added that it had suspended all offline services until further investigation and will set up an independent supervision units.

Shuidi has admitted to the issues exposed in the video and apologized on Monday. The company added that it had suspended all offline services until further investigation and will set up an independent supervision units.