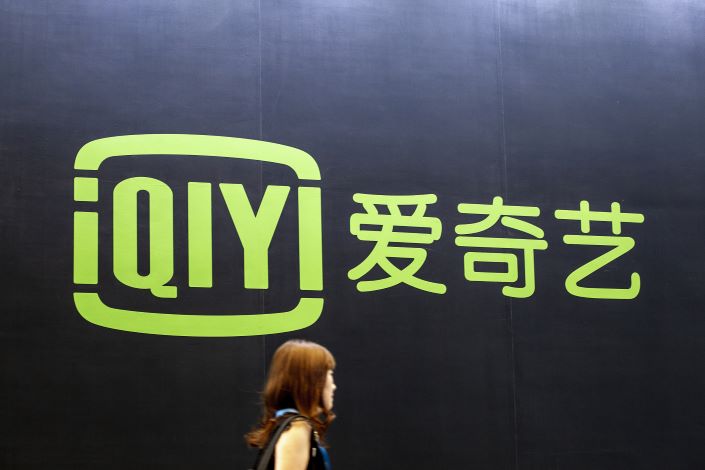 The Chinese company is setting a new growth target to make paying subscribers based outside China account for as many as half of its total within the next five years, the company’s founder and chief executive Gong Yu told Reuters.

To achieve this goal, iQiyi, which offers Netflix-style subscriptions for TV shows and movies, has taken tentative steps into Southeast Asia, where it is seeking marketing collaborations with local partners. It is also looking to tout non-branded versions of its streaming platform for sale to overseas clients.

Gong’s statement came after iQiyi saw membership services account for 50% of its total revenue for the first time in the third quarter of 2019. According to a quarterly earnings report released in November, the company’s membership services revenue totaled 3.7 billion yuan ($520 million), representing a whopping 30% increase from a year earlier. It attributed the gain to the solid growth in the number of subscribers during the period.

In November, iQiyi said that it had 105.8 million subscribers.

Domestically, the Baidu-backed company is also mulling price hikes of 10% to 20% in the second half of 2020, taking advantage of its position in what is shaping up to be an oligopolistic market, with the other major players being Tencent Video and Youku, Reuters cited Gong as saying.

Related: iQiyi Looks to AI to Force-Feed Ads to Viewers