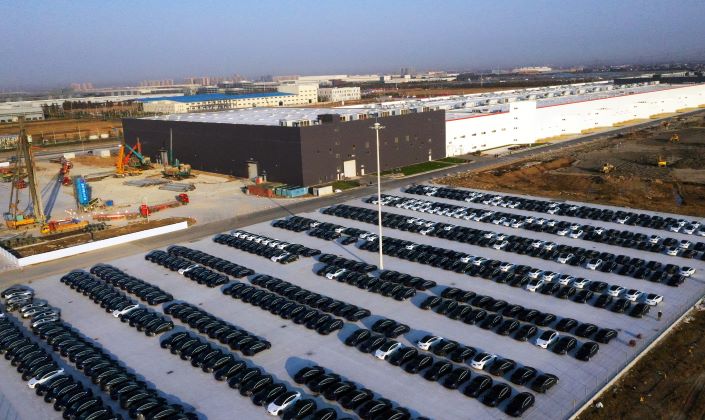 (Bloomberg) — Tesla’s made-in-China sedans qualified to receive subsidies in the country, a potential boon for Elon Musk’s carmaker as it prepares to start selling locally built models in the world’s biggest market for electric vehicles.

The company’s Model 3 sedan was included in a list of qualified models published by China’s Ministry of Industry and Information Technology Friday. That means buyers will get a subsidy of as much as about 25,000 yuan ($3,550) from the government. Tesla said in October the vehicles will be priced from about $50,000 in China.

The company has said it’s planning to start delivering made-in-China Model 3 cars before late January as it nears the start of mass production at its new Shanghai plant, its first outside the U.S.

A Tesla representative in China also confirmed the company’s locally built vehicles have been approved for subsidies. While the government has been scaling back electric-vehicle handouts, certain support measures still exist as the country seeks to move toward cleaner energy and reduce reliance on imported oil.

The China plant will be a crucial test for Musk as he seeks to prove the carmaker can sustain profitability. The Shanghai Gigafactory, which broke ground in January, will initially build Model 3 sedans that will compete with electric cars from local contenders such as Nio and Xpeng Motors, as well as global manufacturers including BMW and Daimler.