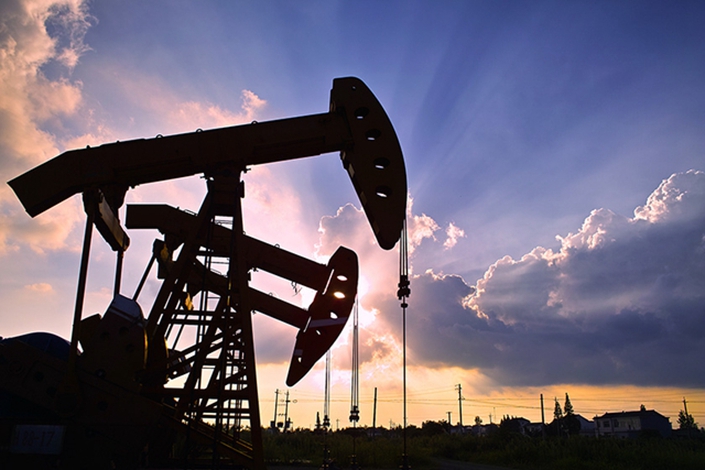 The firm forms part of a sector-wide reform that central planners hope will boost investment in and construction of oil and gas pipelines as part of efforts to safeguard China’s energy security.

It is hoped the reform will help China build infrastructure to meet future energy growth demand, as well as encouraging investment and competition by distancing the transport of oil and gas from its production and sale.

Key questions, such as exactly how the giant nation’s vast network of oil and gas pipelines will be evaluated and integrated, and which will be included, remain unanswered.

There is, however, long-awaited clarity on who will run the new company. CNPC Board Director and President Zhang Wei will be named chairman, Caixin has learned, with CNPC Deputy General Manager Hou Qijun to be general manager.

At a ceremony in Beijing on Monday, pipeline company representatives donned red jackets and performed revolutionary songs such as “Ode to the Motherland,” “Unity is Strength” and “Without the Communist Party, There Would Be No New China.”

The company could be worth between $80 billion and $105 billion, according to consultancy Wood Mackenzie, which predicts the company will seek a public listing within two or three years to access more funding for infrastructure building.

CNPC owns nearly 80% of China’s 80,000 kilometers (49,709 miles) of natural gas pipelines, and Sinopec Group owns 19%. Industry insiders have told Caixin they believe the gas pipeline routes owned by China’s three energy giants will be incorporated into the new entity, with LNG terminals developed by CNOOC also subsumed. Parts but not all of China’s oil pipelines are also expected to be integrated.

China’s oil and gas pipeline network totals 130,000 kilometers, including 90,000 kilometers operated by the three state giants. Whether and how the other pipelines will be integrated into the new company is unclear.

Researchers have previously estimated the combined value of pipeline assets owned by CNPC, Sinopec and CNOOC at about 290 billion yuan ($41 billion), excluding terminals and storage facilities.

China has been promoting more mergers between state-owned companies in recent years. China Mobile, China Unicom (Hong Kong) and China Telecom integrated their cellular tower infrastructure in 2014 to form China Tower Corp. Ltd., the world’s largest telecommunications tower infrastructure service provider. China Tower managed 1.948 million sites across China as of 2018 and earned 37.98 billion yuan ($5.4 billion) in the first half of 2019 with 94.2% coming from the tower business.