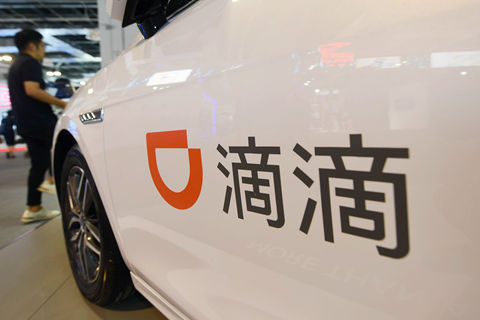 Didi Chuxing has been rated the safest ride-hailing platform in China, despite the fact that two of its passengers were murdered last year.

Didi scored 4.1 out of a possible 5 points for safety, the highest among ride-hailing platforms in China, according to a survey conducted by Aurora Mobile, a big data solutions provider. The company interviewed some of the survey’s respondents, among whom 74.9% said Didi’s services were safer compared to a year ago.

Didi, which also has the lion’s share of China’s ride-hailing market, was followed by Caocao Chuxing and Shouqi Yueche, which tied for second-highest in safety with 4.08 points, the survey said.

The study said 61.1% of respondents considered safety as their top priority on ride-hailing platforms, above convenience and service fees.

The survey attributed Didi’s improved image to its efforts to establish stricter driver screening and training, as well as adopt more surveillance such as facial recognition and audio recording.

In November, Didi resumed its controversial Hitch carpooling service in several Chinese cities after ending a lengthy nationwide suspension that followed the murders of two female passengers by their drivers.