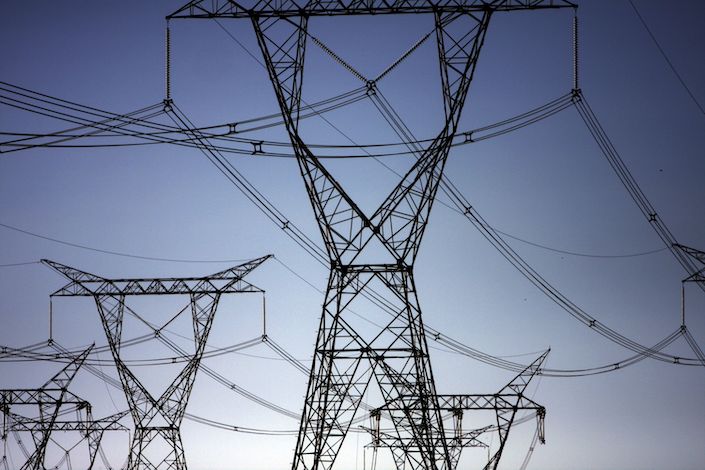 (Bloomberg) — A consortium of Chinese companies led by China Huadian Corp. is close to acquiring a controlling stake in Argentine power generator Stoneway Group LP, according to people familiar with the matter.

Huadian ― one of several Chinese state-owned power generation enterprises born out of a 2002 industry restructuring ― and its partners will acquire about 80% of Stoneway. The group will make the acquisition in three tranches through a unit called China Huadian Engineering, the people said, asking not to be identified as the talks are private.

Stoneway’s management team will remain in place, and the consortium plans to use the company, incorporated in Canada, to make acquisitions across Latin America. The deal is being negotiated by a member of the family that owns Stoneway, Rogelio Nores, who is in Beijing for the talks, one of the people said.

A representative for Stoneway declined to comment. Representatives of Huadian and its engineering unit didn’t reply to emails and several calls seeking comment.

Once completed, the takeover will expand China’s reach in the region’s power sector. In Argentina it previously acquired a pair of hydroelectric dams, and Chinese State Grid Corp. just concluded a $2.2 billion acquisition from Sempra Energy, which included some of Sempra’s Chilean energy businesses.

The Stoneway deal was originally planned for earlier in the year but was postponed amid political volatility after the midterm elections in Argentina. At the time Huadian was seeking to purchase 50% of Stoneway on its own.

Stoneway, with about 687 megawatts of power generation capacity, operates in Argentina through its Araucaria Energy SA and SPI Energy SA units. The company has built four power plants in the past three years and is expanding capacity at one of them.

To fund the projects, the company’s Stoneway Capital unit sold 10-year junk bonds in 2017. About $588 million remains outstanding, and the note trades at about 54 cents on the dollar. While the bonds have a change-of-control clause that would require owners be paid off at 101 cents, that provision is unlikely to be triggered because it’s the parent company that’s changing hands, not the unit that issued the securities.

Stoneway also has an outstanding loan of almost $200 million from Gramercy Funds Management LLC and Gemcorp Capital LLP. That debt does require an instant payoff in the event of the sale, allowing the funds to exit their bet, one of the people familiar said.