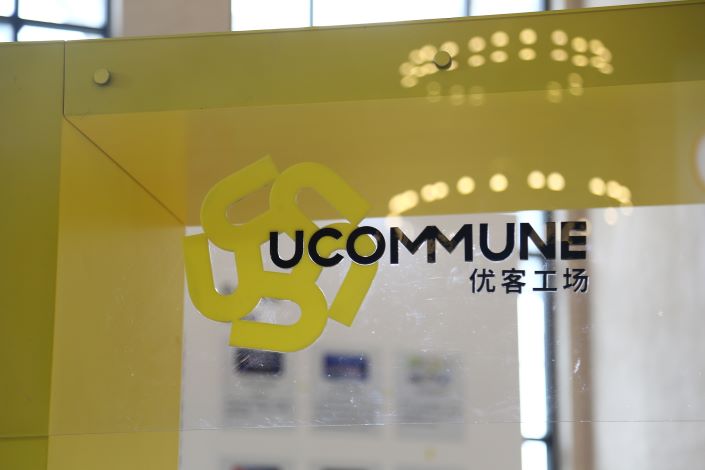 The mood on Wall Street is hardly positive these days for Chinese tech firms, but that isn’t stopping yet another new-economy name from trying its luck with an offshore IPO.

This time it’s Ucommune, a company sometimes called China’s equivalent of WeWork, that’s going to market with plans to raise up to $100 million, according to its prospectus filed on Wednesday in the U.S. Somewhat ironically, the listing would see Ucommune win the race to market with its much bigger U.S. counterpart, which made global headlines in late September when it scrapped its own IPO plan and had to receive a life-saving cash infusion from one of its investors.

Ucommune calls itself China’s largest operator of shared workspaces, with a portfolio of 197 such sites in 42 cities nationwide. Like WeWork, Ucommune is also rapidly burning cash, which is likely a factor behind its race to market as the end of the year approaches.

The company lost 554 million yuan ($79 million) in the first nine months of this year, more than double its loss from a year earlier, the prospectus shows. Its revenue for that period roughly tripled to 875 million yuan. At the same time, the company said it had just 167 million yuan in cash at the end of September and a similar amount in account receivables — money owned by its customers.

Some are skeptical that Ucommune will actually be able to raise $100 million in an investment climate that remains doubtful of new China listings. Of the roughly one dozen Chinese companies to file for U.S. IPOs since the end of September, all that have started trading shares had to sharply reduce their actual fundraising from initial plans.