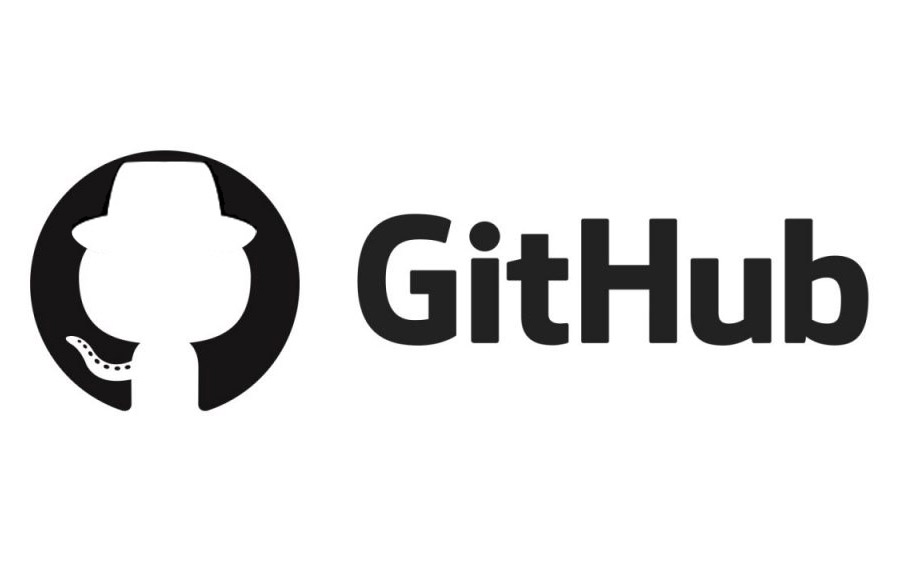 U.S. software development forum GitHub is mulling plans to build a presence in China, a move that would allow Chinese developers to retain access to technologies the website hosts in face of escalating American export restrictions.

The Microsoft-owned company will first set up a wholly foreign-owned subsidiary before attempting to establish joint ventures capable of hosting GitHub content in China, GitHub chief operating officer Erica Brescia said in an interview with the Financial Times.

GitHub, which was acquired by Microsoft last year for $7.5 billion, is a platform that manages software development for private firms and hosts open-source software projects.

Brescia told the Financial Times that Beijing has shown an interest in her company’s plans, and that the Chinese government wants to work more with open-source software in order to avoid being barred from using U.S.-made software as tensions grow between the two countries along the technology front.

Brescia said that, following a meeting with Chinese officials, she believed Beijing hopes open-source software could help China work with others without the difficulties of proprietary technologies, the Financial Times reported. China has long been criticized by the U.S. over forcing U.S. companies to transfer technologies to Chinese counterparts.

China is also trying to develop its own open-source projects. Earlier this year, the government announced plans to work with several tech giants including Huawei to build and promote open-source software at home.

In July, GitHub started restricting accounts of users from countries sanctioned by the U.S., triggering fears among Chinese developers over the possibility of losing access to GitHub, although the site is still accessible in China.