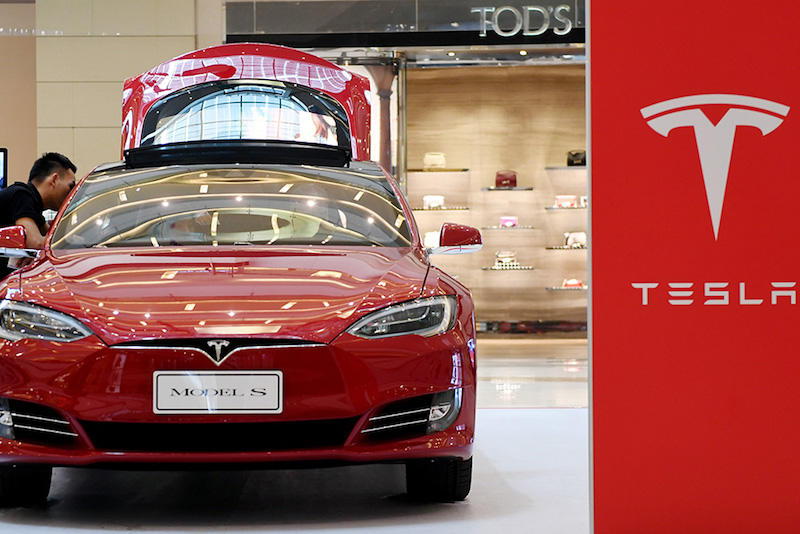 The price hike will follow an August rise in anticipation of possible increases in tariffs at the height of U.S.-Sino trade tensions. Now with the two countries close to ending their trade war through a partial deal, it’s not clear why Tesla wants to raise prices in China again.

The increase will affect imported Model 3 vehicles with longer range and those with performance functions, which are currently priced at 439,900 yuan ($62,496) and 509,900 yuan, Reuters reported. The sources didn’t disclose how much Tesla plans to raise China prices.

The price of a basic-level imported Model 3 sedan went up more than 2% to 363,900 yuan, Tesla’s website showed Friday. Prices for basic-level Model S sedans and Model X sport utility vehicles increased by a similar percentage, to 793,900 yuan and 809,900 yuan.

The price hikes affect only imported cars as Tesla is starting to deliver China-made Model 3 sedans from its car plant in Shanghai. The Shanghai factory, Tesla’s first overseas car manufacturing site, is key to its ambitions plan to raise annual production to 500,000 vehicles by the end of this year.