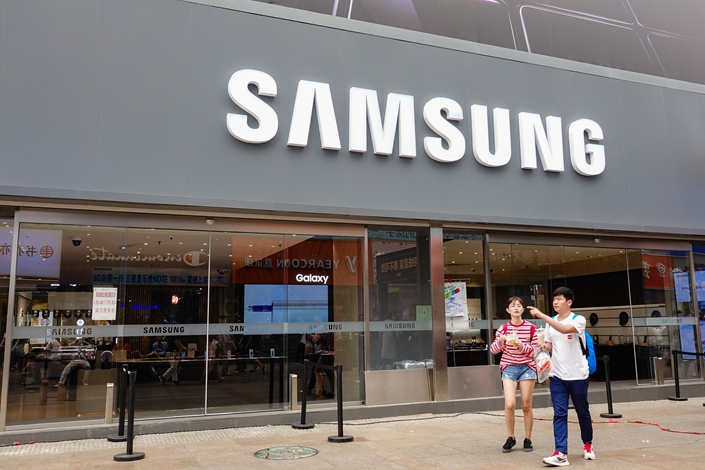 Electronics giant Samsung is investing an additional $8 billion into its chip factory in the Chinese city of Xi’an to increase production of NAND flash memory chips, the city’s internet information office said in a post published on its official WeChat account on Friday.

Xi’an officials hope the new investment will enable Xi’an to attain a top position in the global industry supply chain of memory chips, as the Chinese city sees the electronic information industry as a major driving force of its economy, the city’s internet information office said.

The project is scheduled to be completed in the second half of 2021, with a monthly capacity of being able to produce 130,000 flash memory chips.

Samsung’s investment comes as the memory chip market is expected to rebound next year partly due to growing demand for devices powered by 5G wireless technology.

In the first ten months of 2019, the Xi’an chip factory produced 38.5 billion yuan ($5.52 billion) worth of goods , according to statistics from the internet information office.

Currently, the manufacturing facility has about 4,950 employees, more than 500 of whom are South Koreans.

Samsung is the world’s largest maker of NAND flash memory chips, which are able to hold data permanently.