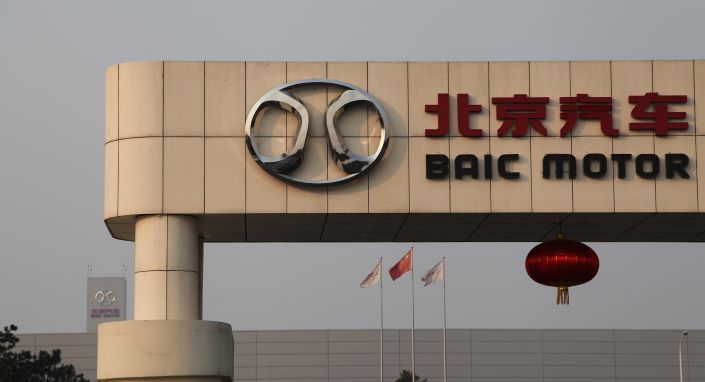 (Bloomberg) - BAIC Group is considering lifting its stake in Daimler AG to as much as 9.9%, according to people familiar with the matter, strengthening Chinese ownership of the Mercedes-Benz maker as Germany gets drawn deeper into global trade tensions.

State-owned BAIC, which last reported a 5% holding in Daimler, has also raised the prospect of taking a seat on the supervisory board, said the people, who asked not to be identified as the matter is confidential. Geely has no board representation.

Gaining a second anchor shareholder could benefit Daimler, which has seen profit margins pressured from hefty investments into electric mobility. Potentially, the move could ease the way for the German manufacturer to lift its 49% stake in its main Chinese joint venture with BAIC.

But complications could also arise. Daimler has had concerns that such a large Chinese ownership stake would increase scrutiny on the company by the U.S. Committee on Foreign Investment, or CFIUS.