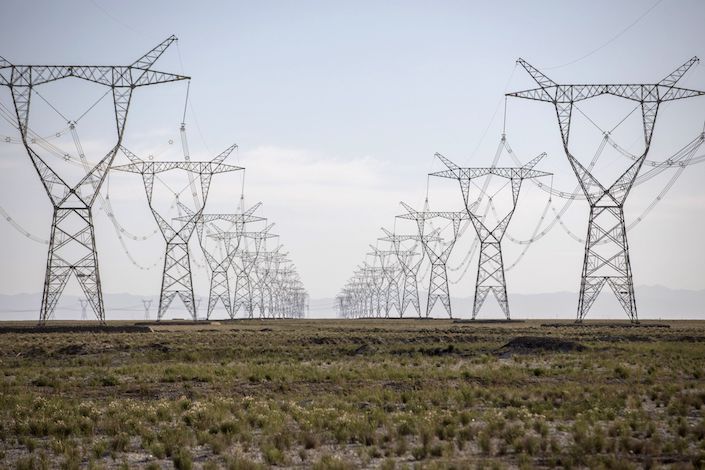 State Grid Corp. of China, the largest utility company in the world and the country’s main power distributor, agreed to buy 49% of Oman Electricity Transmission Co., a state-owned power transmission company in the Middle Eastern country.

State Grid and Electricity Holding Co., which is also known as Nama Holding and owner of Oman Electricity Transmission, signed an agreement on the deal Sunday.

State Grid did not disclose the value of the transaction, but a statement posted by Electricity Holding on Twitter said the deal was worth around $1 billion.

State Grid is among a number of Chinese power companies that have recently stepped up efforts to expand their business presence abroad. Earlier this month, a consortium of Chinese companies led by China Huadian Corp. was reportedly in talks to acquire a controlling stake in Argentine power generator Stoneway Group LP.

The deal is the single biggest investment in Oman by a Chinese company. It is also the first major privatization by the Middle East’s largest non-OPEC oil producer.

“Through this privatization program, Nama Holding will support the government’s objectives of attracting foreign direct investments into the country and promoting private-sector participation as part of the wider nation-building process,” Electricity Holding said on Twitter.

The investment also marked another State Grid foray into a foreign market, following deals in Italy, Portugal, Greece, Australia and Brazil, among others. The company recently concluded an acquisition of some of the Chilean businesses of U.S.-based Sempra Energy, valued at more than $2 billion.

In September, Sempra said it would sell its Peruvian businesses to a unit of China Yangtze Power Co for $3.6 billion, Reuters reported.