Hundreds of Property Developers Filed Bankruptcy in 2019, Raising Concerns of Homebuyers Losing Out 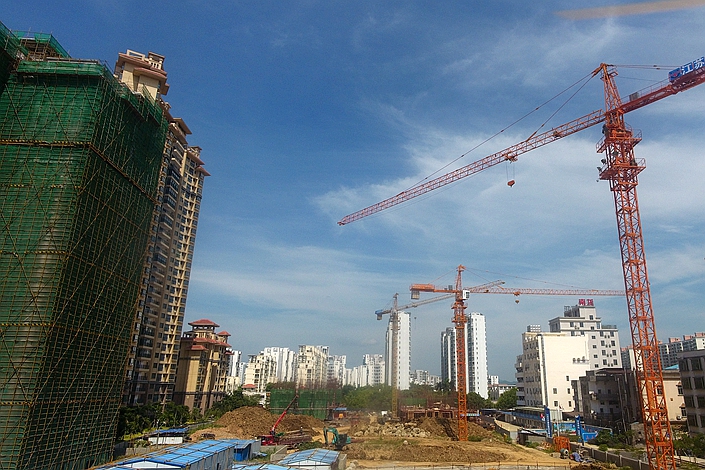 More property developers filed for bankruptcy in 2019 than 2018 amid sluggish economic growth and tightening regulatory control over the market. Concerned bankruptcies could lead to an increase in unfinished homes, and homebuyers who bought off-plans losing out, some local governments have begun to implement specific measures.

As of Nov. 27, 459 real estate companies had filed for bankruptcy this year, which is slightly more than the 458 bankruptcy filings seen in the whole of 2018, according to data calculated by property market research institute China Real Estate Information based on public court records.

Some local governments have begun to tighten the regulations governing the funds that property developers take from the sale of off-plan homes. The government of the northwestern city of Xi'an has announced possible new regulations to order all funds that property buyers, including homebuyers, pay for off-plan real estate to be deposited in special accounts which are subject to regulatory oversight, according to a draft regulation issued last week by the city’s housing and urban-rural development bureau for public consultation.

Li Yujia, the chief researcher of a housing policy research institution in Guangdong province, said the move by Xi'an is to prevent homes from being unfinished due to a breakdown of developers’ fund chain.