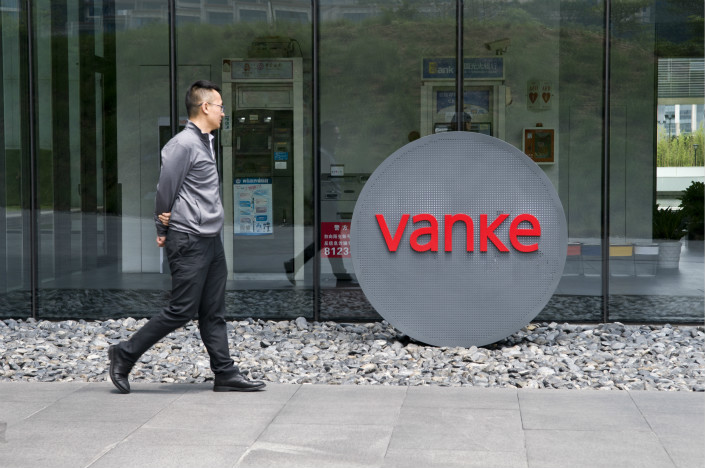 Baoneng’s holding in Vanke through its subsidiaries was reduced to slightly less than 5% after a series of share sales over the past year from a peak of 25.4%, according to a Thursday filing of Shenzhen-listed Vanke.

Baoneng, through its subsidiary Shenzhen Jushenghua Industrial Development Co., set up nine asset management plans (AMPs) in 2015 to fund a hostile takeover bid for Vanke, one of China’s largest homebuilders. For every 1 yuan Jushenghua that invested in the AMPs, it borrowed 2 yuan through the plans. Although the takeover bid failed, Baoneng in July 2016 became Vanke’s largest shareholder.

But the deal caught the attention of regulators during a crackdown on highly leveraged transactions. Baoneng has stepped up stake sales since April 2018 to comply with new rules.

Caixin’s calculation based on public information showed that Baoneng gained more than 13.7 billion yuan ($1.96 billion) in net profit from the Vanke share sales.