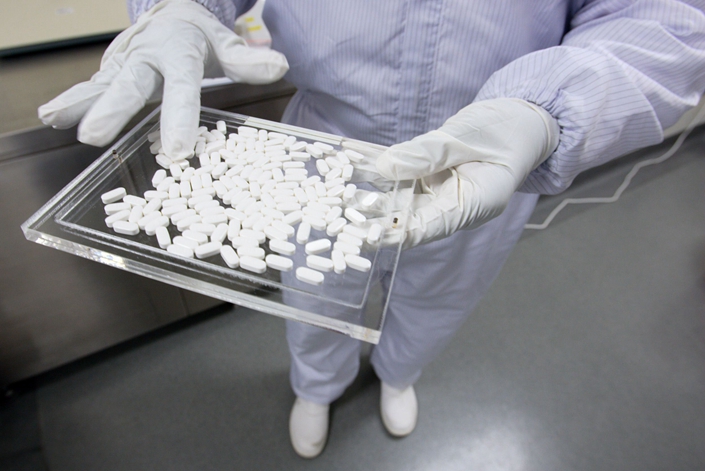 A newly approved Chinese drug for Alzheimer’s will start clinical trials in the U.S. and Europe next year as the country’s first novel therapy for the incurable disease seeks global legitimacy.

The drug, called Oligomannate, was granted conditional approval in China last month. It comes in a 150mg capsule and went on sale in the country on Dec. 29. Patients will need take three capsules twice a day, according to the drug’s package insert. A week’s treatment costs 895 yuan ($128).

In Chinese trials, the drug had statistically improved cognitive function in patients suffering from mild-to-moderate Alzheimer’s as early as week four, Green Valley said in a November statement. Its success, however, has been met with skepticism from Alzheimer’s researchers, who say that details are scant on its clinical trials in China.

“It’s totally understandable for our drug to be questioned,” said Green Valley Chairman Lyu Songtao. “We are confident because we see clear benefits from patients in the clinical trials.”

The conditional approval requires the drugmaker to conduct further studies on how the drug works and its long-term safety and efficacy. The company also said it plans to invest $3 billion in the next 10 years for such investigations -- including on global trials -- to understand its working mechanism and expand its use in treating diseases such as Parkinson’s and vascular dementia.