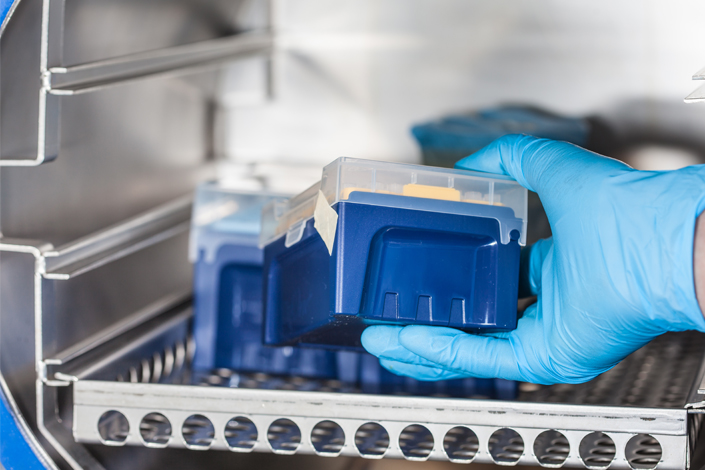 China is investigating an outbreak of viral pneumonia that had infected 27 people in the central Chinese city of Wuhan as of Tuesday.

Chinese authorities are scrambling to identify a mysterious lung disease afflicting a number of people in the city of Wuhan that sparked online speculation of a new SARS outbreak akin to the one that killed hundreds of people in China in 2002 and 2003.

In a notice published Tuesday on its website, the Wuhan Municipal Health Commission confirmed that disease-monitoring organizations in the central Chinese city had recently discovered 27 cases of viral pneumonia.

Patients commonly displayed symptoms including fever, difficulty breathing, and lung damage. Among those infected, seven are in a serious condition, 18 are stable and two have become well enough to be discharged from hospital, the notice said. Most patients fell ill after visiting the same seafood market, the notice said, hinting that the virus has a common origin.

On Tuesday, unverified information that circulated widely on the Chinese internet claimed the cause of the illnesses was SARS, or severe acute respiratory syndrome, a viral respiratory disease that infected thousands of people in southern China and Hong Kong in 2002 and 2003. The epidemic caused some 774 deaths in a number of countries and territories.

Chinese state media outlets have stressed that the cause of the current illnesses remains unknown, that fears of a new SARS epidemic are premature, and that the country has a robust system for dealing with epidemics. At the time, Chinese authorities managed to control the disease by imposing strict quarantines and travel bans. No known SARS cases are thought to have occurred since 2004.

A group of experts dispatched by China’s National Health Commission arrived in Wuhan Wednesday morning to investigate the outbreak. Wuhan’s municipal health commission told Caixin in a phone call that it had formed an emergency response team to look into the illnesses, but had not yet taken the step of announcing an epidemic.

A manager of a wholesaler in the market at the center of the investigation told Caixin that “three or four” people wearing white protective equipment arrived Wednesday morning and sprayed the entire market with what appeared to be a decontaminant. However, multiple vendors told Caixin that the market remained open as usual as of Tuesday afternoon.