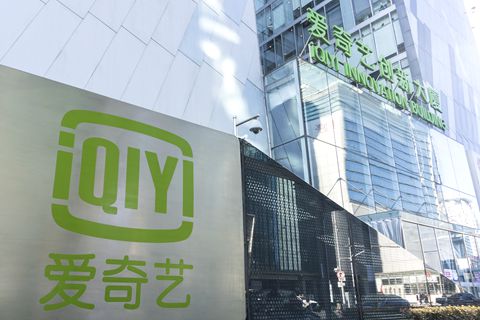 Chinese online video platform iQiyi has hired a former BBC executive to oversee its business in Thailand, as it looks to expand overseas, the company said in a press release Thursday.

Kelvin Yau, former head of BBC Worldwide Greater China, will start working at iQiyi as vice president of international business development and general manager of the company’s Thailand operations from early 2020, according to the press release.

In a statement, Yau said he will help iQiyi to “launch more technology, content and partnership initiatives to meet local needs.”

Yau’s appointment follows iQiyi’s November announcement that it is expanding globally, and that it was launching the international version of its app, which offers content and search functions in multiple languages including Chinese, English, Thai, Malay, Indonesian and Vietnamese among others.

The company is taking tentative steps into Southeast Asia, where it has established ties with local partners like Malaysian media brand Astro to launch localization and marketing activities.

In an interview with Reuters, company’s founder and CEO Gong Yu said that iQiyi’s new growth target was to make overseas paying subscribers account for as many as half of its total within the next half-decade.