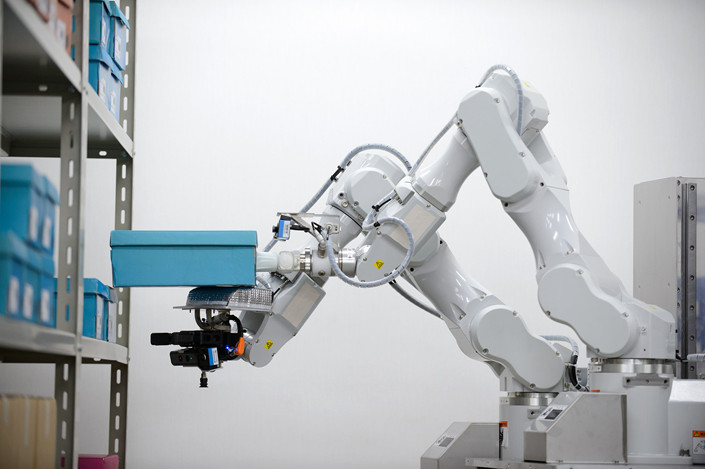 Megvii, which was among several Chinese companies blacklisted by the U.S. in October over alleged involvement in human rights violations against Muslim minorities in China, postponed its IPO after the Hong Kong Stock Exchange asked the startup to provide more information in November.

Megvii is to file updated listing information shortly with the Hong Kong exchange, the sources told Reuters. A timetable for the deal has yet to be put in place, and sources said the company would file an updated prospectus after the Chinese New Year holidays, which start Jan. 25, Reuters reported.

Megvii has big-name investors such as Alibaba Group Holding Ltd., Lenovo Group Ltd. and Abu Dhabi Investment Authority. Its last round of financing in May valued the company at $4 billion.

The company’s revenue more than tripled in the first half of 2019 to 949 million yuan ($136.7 million) and losses narrowed, according to its Aug. 25 prospectus.