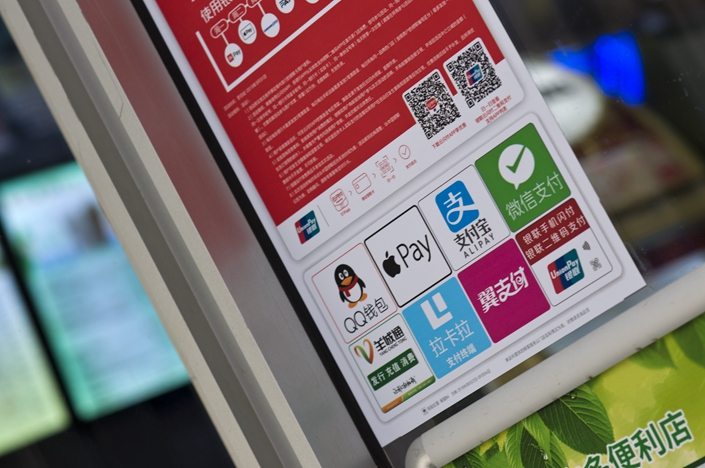 Mobile payments may be ubiquitous in China—so prevalent in fact that Tencent’s CEO and others have claimed it’s a Chinese invention—but almost as common are the safety problems: the majority of users have had money stolen via the technology, according to a new study.

In a recent survey of over 150,000 digital payment users in China, 67.2% of respondents said their finances have been compromised, and more than 80% reported their personal details were exposed, according to the 2019 Mobile Payments Survey (link in Chinese) by the Payment & Clearing Association of China.

Two-thirds of users have also come across deceptive quick response codes, or QR codes, the basis for China’s top mobile payment method, while 40.8% reported having their codes surreptitiously forwarded to other people last year.

Safety was the digital payment feature most in need of improvement, according to 78.5% of survey respondents.

While it remains at a distant second place to QR codes, Quick Pass, a tap payment method from Chinese financial services giant UnionPay, made major inroads in 2019, adopted by 49.9% of mobile users, up from 27.2% in 2018. Usage of QR codes-based mobile payments inched up to 92.6% of survey respondents in 2019.

For banks, whose mobile apps struggle to gain adoption among shoppers, a lack of support from merchants remained the top barrier.