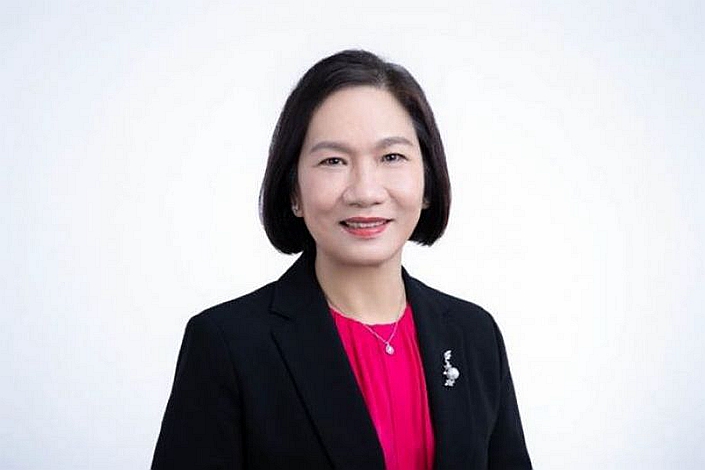 The appointment takes effect on Feb. 3.

Wong brings to OCBC 35 years of banking experience, including 27 years at HSBC. She was appointed group general manager of HSBC Group in 2011 and her last position was chief executive of HSBC Greater China, based in Hong Kong. She had held various senior management positions in corporate and investment banking at HSBC, including president and chief executive of HSBC China and head of global banking (Hong Kong).

It is also a homecoming for Wong, who started her career in banking with OCBC Bank in 1984 when she joined as a management trainee. She was appointed in 1985 as the Bank's first China desk manager, based at its Hong Kong branch.

In her new role at OCBC, Wong will undertake global responsibilities for all banking relationships with small- and midsize enterprises, large corporations and financial institutions, two product groups — cash management and trade under the transaction banking business, as well as the investment banking business, said OCBC in a statement on Wednesday.

"Helen is widely regarded as a top female banker in Hong Kong with deep Greater China experience and extensive market knowledge. Given her breadth of experience and exposure, we are delighted to have Helen join our senior management team," said OCBC group chief executive Samuel Tsien.

This is to reflect his global responsibilities for the wealth management business, private banking under Bank of Singapore, affluent banking under OCBC Premier Banking and OCBC Premier Private Client and personal banking, said the bank.