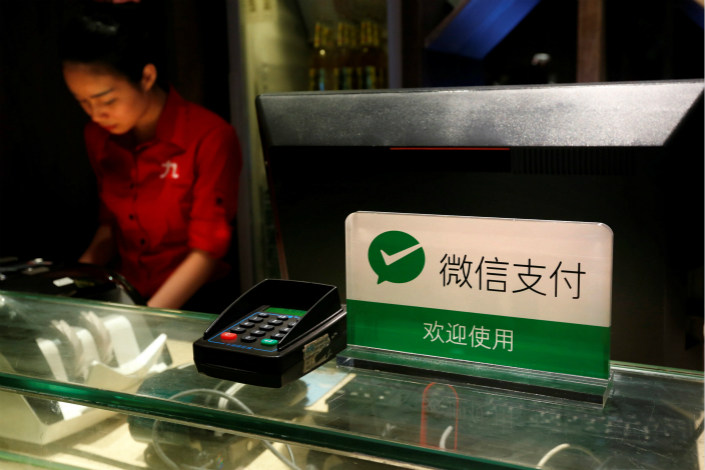 Chinese students at 11 higher education institutions, including the Seoul-based colleges Dongguk University and Chung-Ang University, can now use the service on a central website used by overseas students in South Korea to pay schooling fees, according to a report published Wednesday on Tencent’s news portal. The report did not mention whether the service will eventually be expanded to more universities.

According to the report, the service has shortened the payment time to “several minutes” compared with the more laborious previous process whereby Chinese students had to exchange yuan for South Korean won at local banks and then pass on the cash to their institutions, the report said.

Mobile payment systems are ubiquitous in China, but the industry’s major players have long grappled with how to adapt their services to include cross-border transactions.

Reports in November said Tencent was in talks with five international card issuers about allowing overseas cardholders to use WeChat Pay when traveling in China. Its domestic rival Alipay already has a similar function allowing foreign tourists in China to link overseas bank cards to the app.