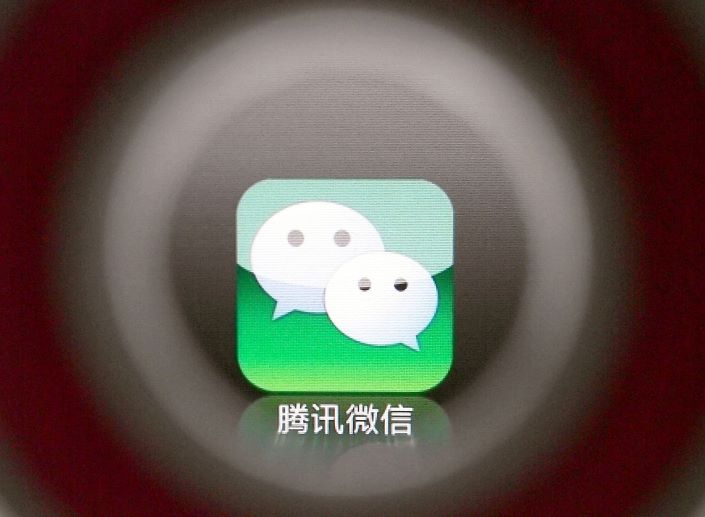 WeChat has announced plans to allow users to create “short-form content,” which observers say may be a sign the company is eliminating its strict limits on posts made by the social media platform’s public-facing accounts.

Currently, WeChat restricts most public accounts to posting up to only five pieces of content simultaneously, once a day. This has led content creators to lengthen articles to maximize exposure.

“We have always seen ‘short-form content’ as WeChat’s development direction, and will soon launch the function in a new version (of the app) if everything goes well,” the platform’s creator Zhang Xiaolong said in a video shown at Tencent’s annual conference Thursday.

Zhang, who also goes by the name Allen Zhang, admitted that public accounts were unable to fulfill public demand for content, adding that those with fewer followers will be given more opportunities to grow.

Despite being the subject of a U.S. security probe, TikTok, developed by China’s ByteDance, has surged in popularity both overseas and in China, where it is known as “Douyin.” The app was among the world’s 10 most downloaded non-game apps according to App Annie’s 2019 list. In 2017, Jinri Toutiao launched “Wei Toutiao,” a short-form content service the company claims helps content creators boost their fan base.