By Dave Yin and Zhao Ning 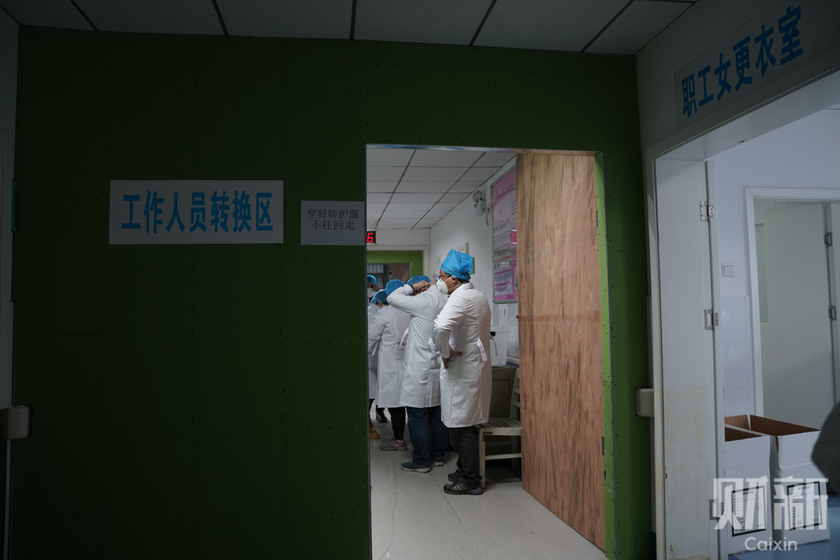 As of Friday evening, 15 of China’s provincial-level jurisdictions, including the nation’s capital and business center, Beijing and Shanghai, have enacted the country’s highest level of public health emergency response as fatalities resulting from the country’s growing viral epidemic spreads outside of its epicenter of Wuhan.

The municipalities of Beijing, Shanghai, Tianjin and Chongqing, as well as the provinces of Guangdong, Hunan, Zhejiang, Hubei and Anhui, among others, have all activated “Level I” emergency responses, the highest of four possible levels, to deal with the new coronavirus that has infected 887 and killed 26 in China, according to authorities.

In Beijing, authorities have begun inspecting individuals who have travelled to Wuhan, the capital of Hubei province in central China, where the disease was first discovered. A total of 29 cases have been confirmed in Beijing.

Shanghai’s municipal government has announced that people arriving in the port city from key infected areas will be quarantined and observed for 14 days either at home or at designated locations. Health screenings will be conducted at roads leading to the city, and large public activities have been cancelled.

Meanwhile, at least 13 cities in China have imposed travel restrictions in response to the growing outbreak, with measures ranging from setting up roadblocks to complete lockdowns of transportation in an effort to quarantine millions of residents.

These include Wuhan, Ezhou, Xiantao, Zhijiang, Qianjiang, Huanggang, Chibi, Jingmen, Xianning, Huangshi, Dangyang, Enshi and Xiaogan, all in Hubei, the province in central China were the outbreak was first identified.

Since it was reported to the World Health Organization in December, the disease has spread to countries including Thailand, Japan, South Korea, Vietnam, the U.S., and Singapore.