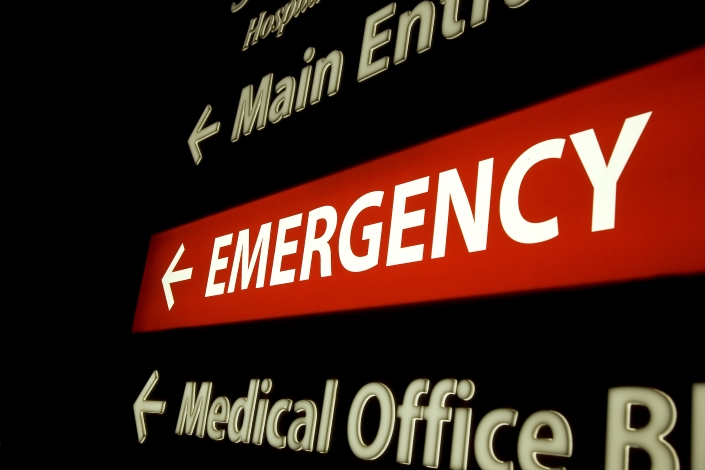 Health authorities in Toronto, Ontario, Canada’s most populous city, have confirmed the first case of the new coronavirus infection in the country, as the number of confirmed cases worldwide grows to exceed 2,000.

A patient with recent travel history to Wuhan, Hubei province, the epicenter of the nCoV-2019 outbreak, presented with fever and respiratory symptoms after flying to Canada, and was put under medical isolation Thursday, Canadian officials said. Ontario provincial health authorities announced the case Saturday evening local time following a positive diagnosis at a public health laboratory the same day.

However, Canadian authorities called the case “presumptive.” According to the Public Health Agency of Canada, the results are still pending confirmation from the National Microbiology Laboratory in the western city of Winnipeg.

“All appropriate infection prevention and control measures were followed by both paramedics and the hospital,” David Williams, Ontario’s chief medical officer of health, said in a statement. “The Toronto Public Health is conducting case and contact management and Ontario is in touch with our federal counterparts to help determine exposure to other individuals on the flights.”

As of Sunday morning Beijing time, the number of confirmed overseas cases of nCoV-2019 infection exceeded 30. In China, authorities have confirmed 1995 cases of infection and 56 deaths as a result of the new strain of virus.

Several countries, including the U.S., Canada, U.K., Australia and France, have either issued travel advisories for China or raised their warning levels in a bid to reduce the spread of the virus.

The U.S. Department of State has ordered an evacuation of all non-emergency U.S. personnel and their family members from Hubei.