Chinese Tech Firms Pitching In on Battle Against Coronavirus 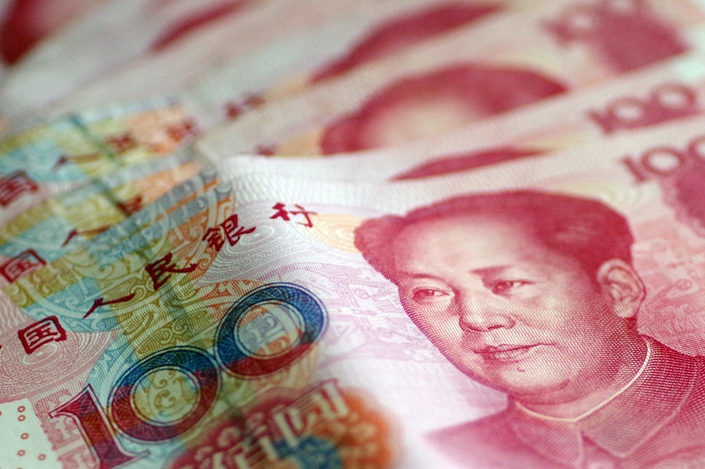 China’s tech companies are lending a helping hand in the country's fight against a coronavirus epidemic with about 6,000 confirmed cases and 130 deaths so far.

Baidu, Alibaba and Tencent were among the first tech giants donating money and medical resources to the most heavily impacted regions.

In a WeChat post on Sunday, Baidu announced that it had set up a 300 million yuan ($43 million) fund dedicated to supporting research and development of coronavirus treatments and disseminating related public health knowledge. The search giant has also added a new feature to its Baidu Maps app, tracking travelers’ movement across China in order to help contain the spread of the virus.

Alibaba said on the same day that it had set up a one billion yuan fund to purchase medical supplies for hospitals in Wuhan, capital of Central China’s Hubei province and the epicenter of the outbreak. The e-commerce giant’s healthcare arm, Alibaba Health, is also providing free telemedicine services to Hubei residents, allowing patients to access free medical consultations via the Alipay app.

Tencent has donated 300 million yuan to some of the most affected areas and is working with the country’s health authorities to make WeChat-based maps that show the locations of hospitals designated to receive patients potentially infected with coronavirus in more than 300 Chinese cities.

Huawei has played a role in construction of the Huoshenshan Hospital, an emergency facility under construction in the western suburbs of Wuhan to take in the influx of patients. The telecoms equipment maker announced on Weibo on Saturday that its Hubei office had helped local wireless carriers test 5G connections to the hospital, which is scheduled to start operation in early February.