U.S., Three Other Countries Confirm Coronavirus Infection Among Those Without China Travel Histories 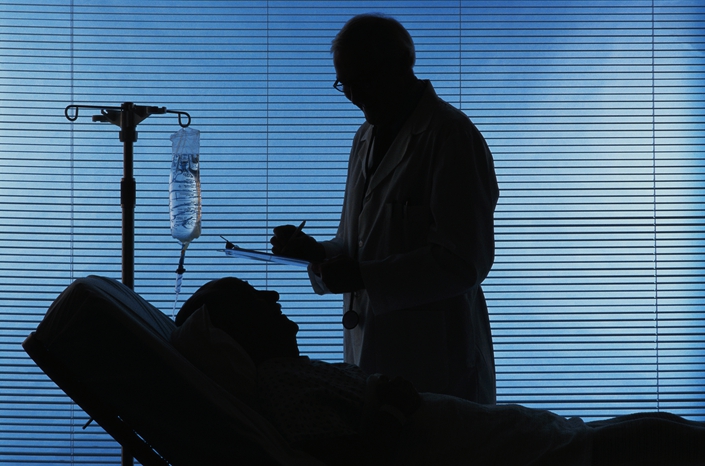 As of Friday afternoon, the U.S. had confirmed six cases of the infection, Germany reported five cases, Vietnam four, and Japan 14, among the highest rates in the world after China. Photo: VCG

The U.S. has become the latest in a handful of countries to confirm a case of the new coronavirus infecting someone without a recent travel history to China, a step that suggests the strain shows signs of spreading among populations overseas.

The confirmation comes as the World Health Organization (WHO) declared the outbreak of the virus, also known as nCoV-2019, a global public health emergency, revising its decision a week earlier to hold off on the designation. In response, the U.S. State Department upgraded its travel warning to its highest level on Thursday, telling Americans to avoid all travel to China.

Confirmation of the first instance of person-to-person transmission of the virus in the U.S. came Thursday from the country’s Centers for Disease Control and Prevention (CDC). It said that all previous cases in the U.S. were associated with travel to the central Chinese city of Wuhan — ground zero of the epidemic — where the virus was believed to have originated.

While the vast majority of the nearly 10,000 nCoV2019 infections around the world to date can be linked to people who live or have traveled through central China’s Hubei province, of which Wuhan is the capital, the virus is now spreading locally both in other parts of China as well as other countries.

The latest U.S. patient shared a household with a previously diagnosed individual, the CDC said, adding that the Illinois resident was identified through “contact tracing.”

The announcement follows similar confirmations in Germany, Vietnam and Japan.

Health officials in Germany’s southeastern state of Bavaria announced Tuesday (link in German) that several new cases they had identified were individuals who were colleagues of an infected person who, according to German physicians, had no history of foreign travel in the 14 days before the onset of symptoms. They believe the infected individual got the virus from a Chinese colleague who visited Germany from China and returned before testing positive.

"A total of around 40 employees of the company were identified who could be considered as close contacts,” the announcement read, citing Bavaria's health minister Melanie Huml. “Those affected should be tested on Wednesday as a precautionary measure.”

According to an article in the New England Journal of Medicine posted Tuesday, an elderly Chinese man who had returned from Wuhan to southern Vietnam’s Ho Chi Minh City likely infected his son when they shared a hotel room for three days.

Meanwhile, Japan’s Ministry of Health, Labour and Welfare announced Thursday (link in Japanese) that the coronavirus had been transmitted from person-to-person in Japan, but that “the epidemic is not widespread at present.” The Japan Times reported that the case involved a man who drove buses for tour groups from Wuhan.

As of Friday afternoon, the U.S. had confirmed six cases of the infection, Germany reported five cases, Vietnam four, and Japan 14, among the highest rates in the world after China. Chinese officials confirmed 9,720 infections and 213 deaths as of Friday, while 101 cases of the virus have been reported in 19 other countries.