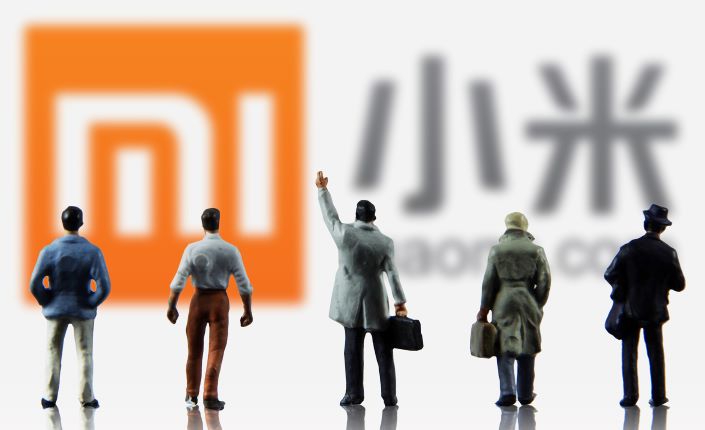 The Chinese electronics giant continued to lead the Indian market in the fourth quarter of 2019, with its smartphone shipments there rising to 11.2 million units, giving the company a 29% market share, according to a report by research firm Canalys.

Samsung came second, controlling 21% of the Indian smartphone market with shipments of 8.1 million units in the quarter, the report showed.

In the three months to December, Vivo, Realme and Oppo held a combined market share of 42% in India.

Of all the Chinese players selling handsets in India, Realme, which launched in 2018 as Oppo’s budget sub-brand, was considered the best-performing smartphone vendor in the fourth quarter, as the firm almost quadrupled its shipments to 4.7 million units in the fourth quarter, compared with 1.3 million in the same period in 2018.

In 2019, a total of 148 million smartphones were shipped in India from all over the world, a figure expected to grow to 160 million units in 2020, Canalys said.