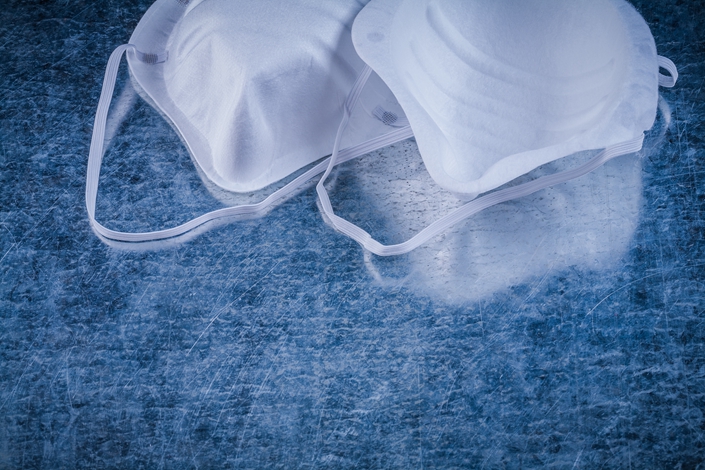 Photo: VCG
Huanggang, the second most populated city in the virus-hit province of Hubei, has had a total of 337 party officials, including six county-level principals, punished for their incorrect handling of the coronavirus outbreak, the city’s mayor said Saturday.

The sweeping action came two days after the head of Huanggang Health Commission, Tang Zhihong, was dismissed on Thursday after she was filmed by China’s state broadcaster, showing her unable to answer an inspection team’s questions about the numbers of hospital beds and patients in the city.

Located east of Wuhan, the city with about 7.5 million residents, has the second-most confirmed cases of coronavirus infections. As of Feb. 2, it has reported 1002 confirmed cases, second only to Wuhan which has 4109 confirmed infections in the province.

Read more
Reporters’ Notebook: There Shouldn’t Be a Second Wuhan

When asked about the dismissal of Tang Zhihong during a press conference on Saturday, Qiu Lixin, the mayor of Huanggang said that she felt “very guilty and responsible” for Tang’s misconduct, which drew public anger on social media over the city government’s ability to fight the disease.

“In the early stage [of the outbreak], we failed to recognise [the disease] and lacked the preparation, and some of the officials neither paid sufficient attention nor acted thoroughly,” Qiu said, “[that] led to shortcomings and weak spots in our prevention work, including still having insufficient medical capabilities and weaknesses in rural area’s prevention and control of the disease.”

The mayor warned that “from today until tomorrow, in two days, the number of confirmed cases in Huanggang could rise sharply.”

Among the total number of officials punished, six county-level principals have been dismissed from their duties, she said.

Also in Xiaogan, a city that has the third-most confirmed cases in Hubei province, 43 officials have been punished, the city’s mayor Wu Haitao said in a press conference on Thursday.

Across the country, several lower-level officials had already been suspended from their duties for mishandling disease control, including Tang Hu, head of a district health authority in Yueyang, Hunan province, and Yao Zhongjing, a district market regulator at Jinan, Shandong province.