Looking for Love in China? Get Into Esports 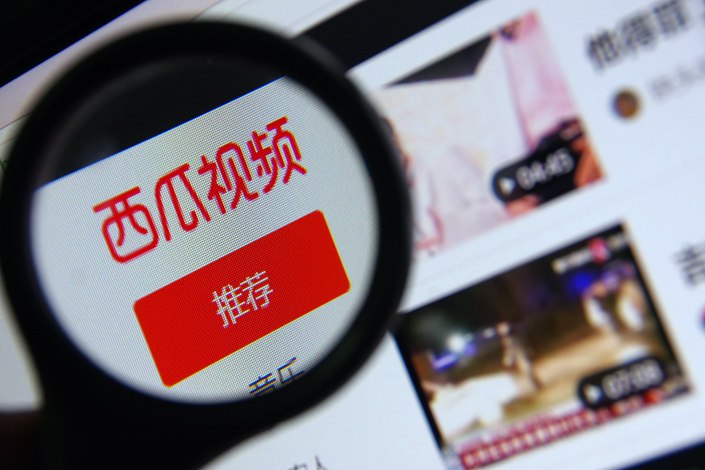 Two films originally set for theatrical release during the Lunar New Year holiday in China instead premiered online amid calls to avoid public gatherings, as the country’s coronavirus epidemic, which has crippled many businesses, come as a boon to its video streaming industry.

Meanwhile, another comedy, “Lost in Russia,” which was set to hit theaters on the first day of the Lunar New Year on Jan. 25, instead hit ByteDance-owned platforms Xigua Video, Douyin and Jinri Toutiao the same day and was made free to viewers. The movie was expected to do well at the box office before the government asked cinemas to shut down due to the growing epidemic.

“Lost in Russia” had more than 600 million total views as of Jan. 27, local media reported, while “Enter the Fat Dragon” accumulated 80 million views on Tencent Video as of Wednesday.

The decision to premiere “Lost in Russia” online encountered protests from Chinese movie companies, with some claiming that it impaired the interests of the country’s cinema industry. A letter addressed to regulators claiming the free online release would break the existing industry model was signed by nearly two dozen theaters and films studios, Reuters reported.

China’s outbreak of the new strain of coronavirus, also known as nCoV-2019, has so far claimed almost 500 lives and sickened more than 24,000 people. It has prompted at least seven Chinese films that were set to hit theaters during the Spring Festival holiday to postpone screenings.