Opinion: China’s Central Bank Could Show the World How to Do Digital Currency 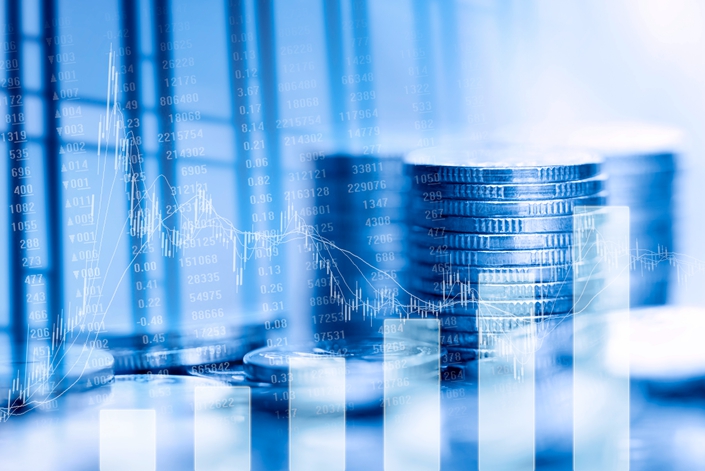 Will China be the first country to launch a central bank digital currency? If so, what will be the global impact? Photo: IC Photo

Many parts of the world are stepping up their study of digital currencies. Among them, the People’s Bank of China (PBOC), China’s central bank, is at the forefront.

Recently, PBOC Deputy Governor Fan Yifei said that in the next stage, China’s central bank will select digital currency pilot areas, scenarios and a scope of services in a steady, safe and controllable manner to constantly optimize and expand the functions of the digital currency it is developing.

The PBOC’s digital currency is designed to be used both online and offline, which opens many more potential applications.

Potential impact on the payment sector

From the perspective of payment applications, the issue of social acceptance remains.

Generally speaking, payments between corporations are made under an agreement or a contract, and the existing electronic payment services provided by banks can fully meet their demands in terms of speed.

A more crucial question is why companies or individuals would abandon the interest generated by bank deposits and instead put their money in a digital wallet.

The PBOC’s digital currency is only another form of the yuan. Its popularity may not depend on how good or advanced the technology is, but have more to do with people’s ideas and habits. Third-party mobile payments are very popular in China and some other parts of Asia, but in Japan, people tend to go with cash.

Banks will need to put effort into building their own digital wallets and digital currency operation systems linked with the central bank’s issuance system as well as customers’ digital wallets.

In short, the way for banks to stay competitive will be to advance their financial services and technological innovation capabilities.

Internationalization of the yuan

The central bank’s digital currency is only a form of the yuan. The internationalization of the yuan is about the currency itself.

If the PBOC is the first to launch a digital currency, it will undoubtedly set a good example for the rest of the world.

At the moment, central banks and private institutions across the globe are making great efforts to study which technologies are best for the issuance of digital currency. The PBOC has chosen an open platform, which is not limited to blockchain technology, leading to more technological possibilities.

Also, the PBOC could provide an example of an issuance framework. This is related to the construction of issuance and operation systems. The PBOC plans to go with a two-tier issuance system, which means it will issue the digital currency to commercial banks and other institutions, which in turn circulate the currency to the public.

Liu Xiaochun is a vice president of the Shanghai Finance Institute and a former president of China Zheshang Bank Co. Ltd.