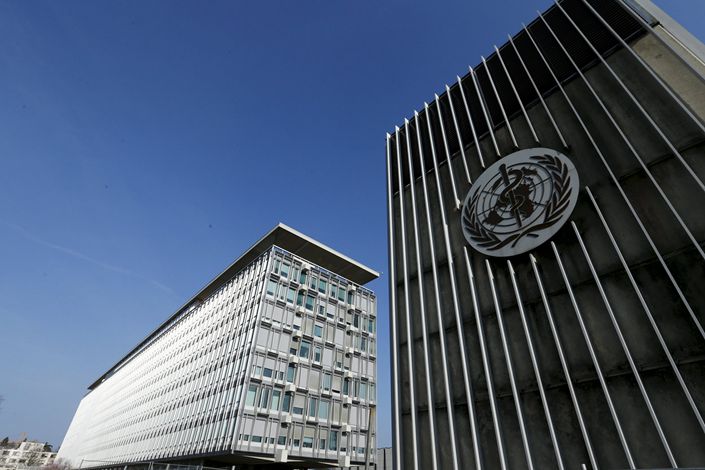 As the coronavirus outbreak threatens to mutate from local epidemic into global pandemic and a potential economic and financial crisis, the spotlight is falling on Chinese policymakers. What they do now has direct implications, not only for China, but for the entire world with effects, in turn, boomeranging back into China. This is true for economic policies, and even more so for China’s response to the coronavirus.

Chinese policymakers are not used to this attention, but it is part of China’s becoming a global power. With China now representing one-fifth of the world population and economy, we have seen that small missteps can rattle global financial markets. With the transformation of global value chains, and China producing more intermediate goods, China has actually become less dependent on the rest of the world, but the world has become more dependent on China.

To assess China’s response, it is important to understand the complex nature of the challenge facing policymakers. In particular, we must recognise that they are facing genuine uncertainty about the virus itself, about the effectiveness of possible measures and about the ultimate economic and political fall-out. It is in the nature of these “black swan” events that they cannot be fully understood until after they have occurred.

We are only now beginning to see the full scope of the initial Chinese response. It is clear that the authorities were slow in reacting initially, and that some early signals were suppressed. Controlling false panic-inducing rumours is always part of public health intervention, but local officials seem to have erred in the direction of quashing valuable information.

At the same time, China has been commended in so rapidly coding the virus, and making it available on open scientific platforms around the world, jump-starting global efforts to produce quick testing and vaccines. In addition, in the midst of the crisis, medical personnel in Wuhan have made a heroic commitment to run gold-standard random control studies on possible treatments, with invaluable lessons for the world.

As local disease-control measures have been ramped up, China has ventured into partly uncharted territory on a scale never before tried in human history. There should be no doubt about the seriousness of the response, but the draconic methods are controversial. The virtual lockdown of entire provinces imposes a heavy short-term cost on the economy, but on balance seems to be helping to slow down the spread of the virus and gain valuable time.

The lockdown has been combined with forced quarantines and other violations of individual freedoms. The government argues that in fighting the epidemic the public good trumps individual rights, but many experts question the rationale for the heavy-handed approach. There are also important questions about how long these measures can be effective, even in a country with China’s concentration of power.

Some of the Chinese authorities’ measures so far, such as shutting down important population centres and constructing of huge hospitals in record time, have been possible because of the renewed strength of the Communist Party and the Chinese state. But it is also clear that many shortcomings originate in these same features of the Chinese system. Once again, the strong vertical power that enabled policymakers to mobilise, also risks impeding the release of truthful information and exposing risky and inhuman actions at lower levels. The suppression of media further reduces information generation and accountability of officials.

The incomplete information from local officials is not only a Chinese concern, but a global one. And there is recent evidence that transmission of information is stalling. The epidemiologist Jeremy Farrar, who has praised China’s overall response, has also pointed out that there have been no uploads from Wuhan of the viral genome sequence since early January. Speedy information from the epicenter is critical, as this is where the evolutionary pressures are the greatest. Data on transmission and scale are essential to public health teams working 24/7 in China and beyond.

The macroeconomic response, which has involved the temporary closing down of markets and more importantly the injection of liquidity into the economy, has so far been effective and adequate. The virus outbreak comes at a vulnerable time for policymakers, and there are difficult trade-offs involved, but they have considerable firepower left and competence to use it. China can also rely on help from the large central banks in the rest of the world to respond to the global impact.

It is in China’s interests to put its weight behind the global institutions responsible for addressing the crisis. When the virus broke out, Chinese policymakers seemed mostly concerned with possible fall-out from overly alarmist assessments. But as a major global power wielding influence with its Asian and African partners, China has a strong interest in maintaining the credibility of the WHO, which is critical to the effectiveness of the global response to the epidemic.

But there are also important lessons here for the rest of the world. While Chinese policymakers must understand that their actions have far-reaching impact on the physical and economic health of the world, the global community, in turn, must recognise that it has every interest in supporting China to cope with the outbreak. The ongoing “decoupling” of the Chinese and U.S. economies risks undermining the global response to the pandemic; and could unwittingly trigger a parallel financial contagion. We must urgently find ways of strengthening global cooperation before the virus reaches the most vulnerable and overwhelms the entwined health and financial systems of the world.

Erik Berglof is an economics professor and director of the Institute of Global Affairs at the London School of Economics and Political Science.