Top Global Telecoms Show to Go On, Even as Big Exhibitors Balk Over New Coronavirus 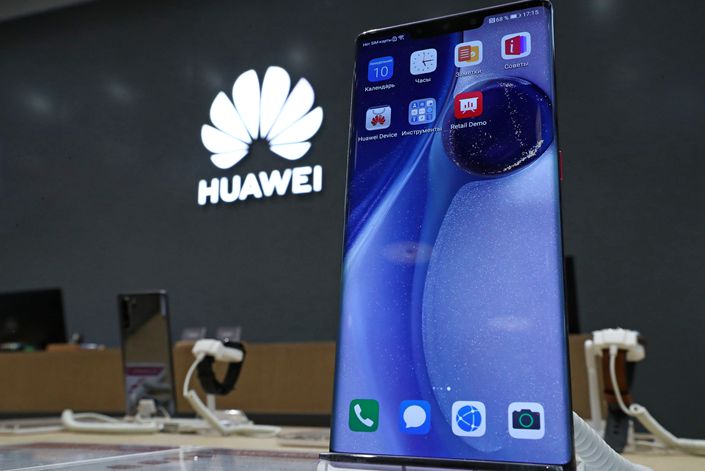 The organizer of the world’s biggest annual telecoms show in Barcelona insists it will go ahead as planned this month despite a raft of big names withdrawing over fears about the new coronavirus that has spread beyond China to more than 20 other countries.

Just keep your hands to yourself if you attend.

Device makers big and small flock to the Mobile World Congress each year to show off their latest networking equipment and wireless gadgets at what many in the industry consider a must-attend event.

But this year entrants are dropping like flies due to concerns over the virus. Amazon, Ericsson, Nvidia and Sony are among those to announce they would not be sending anyone. Sony said it would instead showcase new products in a YouTube livestream.

International mobile network operator industry group GSMA, which runs the conference, acknowledged the disruptive nature of the virus outbreak, particularly on the 5,000 to 6,000 visitors from China that were expected to attend, and said it had implemented a raft of new health measures.

Visitors will not be allowed in if they have been in China in the prior 14 days, with passport stamps and health certificates required as proof. The announcement was made some 15 days before the event, causing major Chinese companies like ZTE and Huawei to scramble to send staff to Europe ahead of the deadline.

Guests will have their temperatures checked, microphones will be changed and disinfected between every speaker, and attendees will be told to adopt a “no-handshake policy.” Medical help and a range of other sanitation measures will also be on hand.

“While the GSMA confirm some large exhibitors have decided not to come to the show this year with others still contemplating next steps, we remain more than 2,800 exhibitors strong,” the organizer said in a press release.