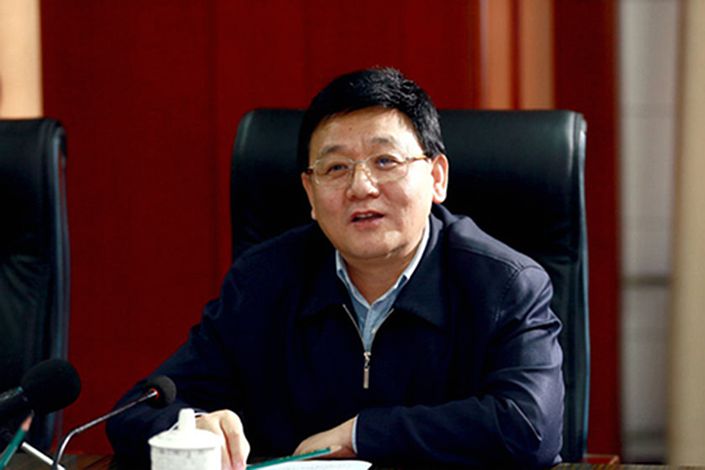 Two top health officials in Central China’s Hubei province, the region worst hit by the new coronavirus outbreak, have been dismissed and replaced by a former national health official, the state-run broadcaster reported, as the death toll of the epidemic crosses 1,000 people in China.

The Chinese Communist Party standing committee in Hubei decided on Monday to remove Zhang Jin and Liu Yingzi, party chief and director of the provincial health commission, from their positions, CCTV reported, without elaborating on details.

Zhang and Liu, both 54, are the senior-most officials to be sacked in the province since the coronavirus outbreak began in late December. As of Tuesday, China has confirmed 42,714 cases of infection, with 7,333 patients listed in severe condition.

Both positions have been filled by Wang Hesheng, 58, a former deputy director of China’s National Health Commission, who is also a newly appointed member of the province’s communist party standing committee.

The reshuffle of the provincial health commission came as Beijing launched a campaign to discipline officials who mishandled the epidemic.

In a Communist Party Politburo Standing Committee meeting on Feb. 3 in Beijing, Xi Jinping, general secretary of the Chinese Communist Party’s Central Committee, demanded that party committees and governments at all levels should firmly follow the “unified command, coordination and arrangements” of the central government, urging strict enforcement of orders and prohibitions, the official Xinhua News Agency reported.

Party and government leaders supervising them will also be held accountable in severe cases, Xinhua reported.

On Wednesday, following the Politburo meeting, party committees in Hubei criticized “bureaucratism,” demanding that those who practice “formality for formality’s sake in prevention work” should be “fired on spot,” according to the Hubei Daily.

Across Hubei, hundreds of officials have been punished since February in response to public anger over alleged government inaction in the early stages of the outbreak, including three officials at the Hubei branch of the Red Cross Society of China, three at local government agencies in the provincial capital of Wuhan, and 337 party officials in Huanggang, the second-most infected city in the province.