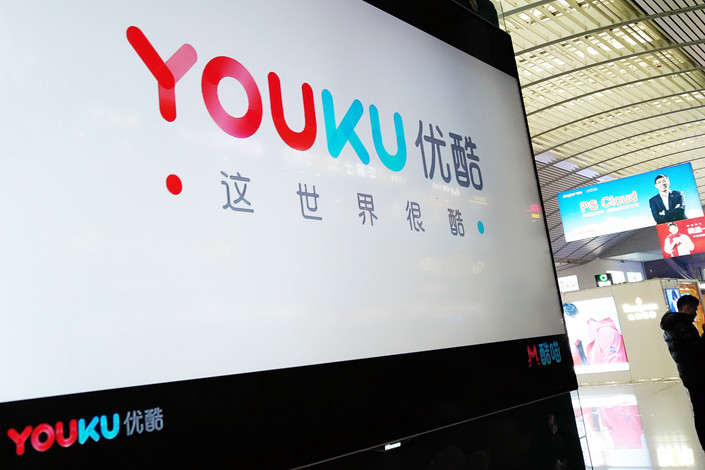 Alibaba-owned online video platform Youku has clinched a drama content deal with BBC Studios, making it the largest library of British drama shows in China, according to a press release.

Under the deal, which was announced at the BBC Studios Showcase 2020 event in Liverpool on Tuesday, Youku will extend its current licensing to be able to show the entire four seasons of “Sherlock” and will also be able to show an additional 80 hours of BBC Studios drama programing.

Other shows that will hit Youku include “Good Omens,” the latest season of “Doctor Who” and the first three seasons of “Luther,” according to the deal, which also gives Youku the exclusive rights to air “Doctor Who” series in China. Additionally, the high-definition versions of classic comedies “Yes Minister” and “Yes Prime Minister” will also make their debut on the Youku platform.

The new dramas in the deal are expected to launch on Youku from February.

Youku, which operates across multiple platforms including PC, TV and mobile phones in China, has licensed drama, children’s shows and documentaries produced and distributed by the BBC for more than 10 years.

In 2017, two Chinese video-streaming sites, Bilibili and AcFun, removed nearly all of their foreign-made TV shows from their platforms in what appeared to be a response to Beijing’s so-called drive to “purify” the internet, triggering dissatisfaction and frustration from their users.