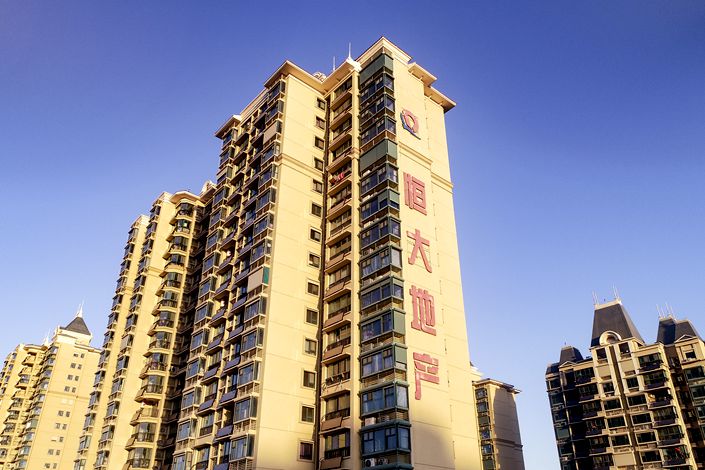 Property giant China Evergrande Group is offering massive discounts nationwide starting from Tuesday, as demand plummeted amid the coronavirus outbreak and as the sector faces a looming cash crunch.

Apartments in 613 projects will be offered at a 25% discount until the end of February, and will be at a 22% discount throughout March, the real estate giant announced on its WeChat social media account. Homebuyers who pay the full amount within a year will be given a further 2% discount.

The double-digit discounts could show Evergrande is in need of cash, after it delayed its offline sales team’s Lunar New Year break to Feb. 20.

“Keeping turnover moving quickly is crucial for real estate firms,” said Li Yujia, chief researcher at the Center for Housing Policy Studies at Guangdong Urban and Rural Planning and Design Institute. “Two weeks of sales suspension will have a significant impact on their funds.”

As of June 2019, the group’s borrowings have amounted to 813 billion yuan, according to its interim financial report, bring its gearing ratio — one measure of debt to assets— to 38.75%.

Real estate has been hard hit by the outbreak, which has disrupted virtually the entire economy and put some property firms on the path to default. Credit rating agency Fitch Ratings identified seven Chinese corporations with a high risk of refinancing in a recent report, six of which are in the homebuilding sector, citing concerns about near-term capital market debt maturities and the unpredictability of the epidemic.

If the Covid-19 outbreak ends by the beginning of March, Chinese real estate sales would plummet by 79% in February and 43% next month compared with the same period last year, property services provider Savills PLC predicted on Monday. But if the epidemic lasts well into March, sales could slump by 81% this month and 69% next month.