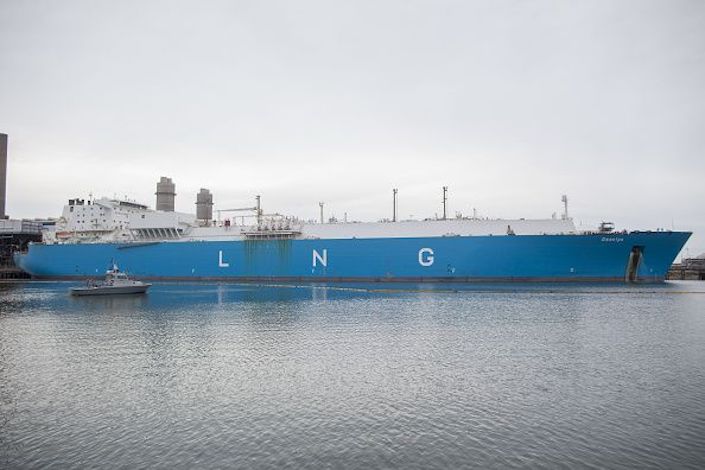 (Bloomberg) — China is laying the groundwork to expand purchases of U.S. commodities as Beijing signals that it intends to honor its side of the trade deal with Washington.

The Ministry of Finance published a list (link in Chinese) Tuesday of 696 American products including soybeans, pork, beef, corn, wheat, crude oil and liquefied natural gas that will be eligible for relief from the retaliatory duties imposed by China in its tit-for-tat trade war with the Trump administration.

China pledged to buy $200 billion of additional goods and services from the U.S. over the next two years as part of a phase one trade deal reached in January, including $95 billion of American commodities. Beijing is considering some purchases of American agricultural goods at the end of February or early March, Bloomberg reported earlier.

Publication of the list of commodities eligible for waivers was further evidence that China wants to clear the way for more U.S. imports. It has already been issuing tariff waivers on an ad hoc basis for American farm products, including soybeans, but this is the first time it has expanded the exemptions to include energy products such as LNG and crude.

Companies that intend to purchase U.S. products on the list can apply for a waiver starting March 2. Effective for one year once approved, the exemptions will apply to a particular volume of imports, and any purchases exceeding that amount will still be subject to retaliatory tariffs, according to the ministry.

China introduced tariff exclusions on some U.S. goods last year, including pharmaceuticals and lubricant oil. The new list is the most substantial so far and is heavily tilted toward commodities.

One of the purposes of introducing the policy is “to support companies to start purchasing and importing from the U.S. based on the market and commercial rules, so as to create the conditions for the implementation of the China-U.S. phase-one deal,” the finance ministry said in a separate statement on its website.

Without the waivers, the retaliatory tariffs make U.S. imports uneconomical for Chinese buyers, hindering efforts to reach the trade deal targets. Until now, businesses were reluctant to purchase from the U.S. as they weren’t clear on how to proceed with the existing waiver applications, according Li Qiang, chief analyst with Shanghai JC Intelligence Co.

Still, the introduction of waivers is unlikely to lead to a dramatic surge in buying as the coronavirus epidemic has reduced China’s demand for oil and natural gas.

While China may buy some farm goods in the next few weeks, the epidemic will probably disrupt the schedule for purchases for the year, especially in the first quarter when some shipments may be delayed, according to people familiar with the matter. It will seek to make up for the delayed purchases later in the year, assuming the virus is controlled, the people said.