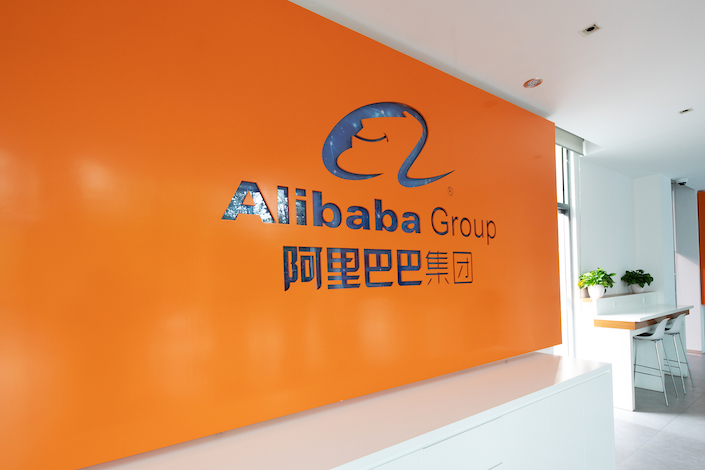 Taobao Live, a livestreaming arm of e-commerce giant Alibaba, grew dramatically in February, as a result of many Chinese bricks-and-mortar businesses trying to digitize their marketing and sales activities in order to make up for losses caused by the Covid-19 epidemic.

As of Tuesday, the number of live broadcast rooms and livestreaming events on Taobao Live ballooned 100% and 110% year-on-year respectively during the month, according to data Alibaba provided to Caixin.

More than 30 catering companies signed up for livestreaming activities on Feb. 10, when Taobao Live removed some of the previous requirements physical stores must meet in order to qualify to do businesses on the platform as well as also providing some operational tools free of charge, the company said.

During the period, Taobao Live attracted more than 5,000 real estate agents from nearly 100 Chinese cities to join. The period between Feb. 12 and Feb. 17 saw the highest number viewings, when some 2 million people watched livestreamed real estate-related events on the platform, the company said, adding that Beijing and the provinces of Jiangsu and Shandong were the top three regions in terms of the number of livestream hosts in the property sector.

Carmakers also banked on Taobao Live to promote their sales in February. Currently, a total of 23 global automakers such as BMW and Audi have taken advantage of livestreaming events to sell cars on the platform, with BMW hiring professional livestream hosts to introduce its various car models.

Taobao Live remained attractive to entertainers in February. The company said that 21 celebrities and singers held an online concert on Taobao Live from their homes on Valentine’s Day, attracting around 4 million fans.