Weimob Down for Days Due to Malicious Internal Attack

By Qian Tong and Lu Yutong 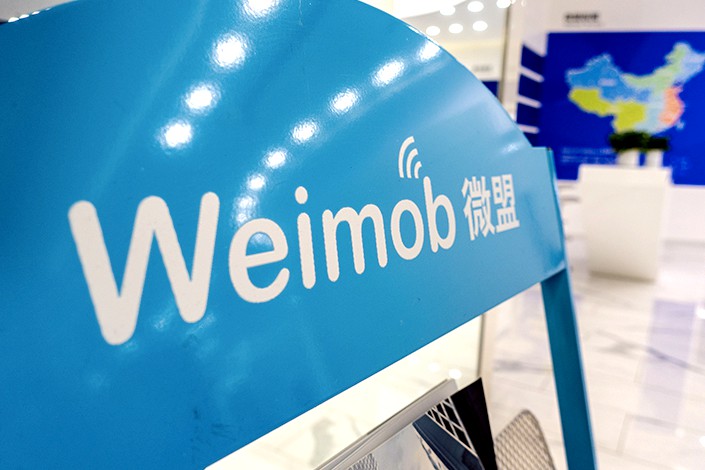 The biggest cloud-based marketing provider on Tencent’s ubiquitous social media and payment platform WeChat has been partially offline for days due to a malicious attack by one of its employees.

Weimob. Inc said some of its core systems have been subject to an extended failure after being attacked by a key member of staff, paralyzing the platform’s services since Sunday, according to a Tuesday Hong Kong Stock Exchange filing. Weimob is a commerce and marketing service provider that helps companies operate e-commerce stores within the WeChat app. The company is working with Tencent to restore the databases and expects to resume normal operation no later than Friday night.

The incident was reported to Shanghai police on Monday, and the employee in question has been detained. Weimob claimed that the staff member conducted the attack due to mental health and personal issues.

The company is drafting compensation plans for affected businesses. Weimob raked in 656.7 million yuan ($93.3 million) in the first half of 2019, with 33.4% coming from its software as a service (SaaS) business. A company board member suggested that while the outage has negatively impacted SaaS operations it would not affect other businesses, including precision marketing services.

The mini programs supported by Weimob’s system are part of Tencent’s efforts to make WeChat an all-encompassing ecosystem. Millions of companies operate mini programs on WeChat to take advantage of the app’s over 1 billion monthly active users. The function has been a hit during the recent coronavirus outbreak, which has kept residents at home and streets empty, pushing more daily transactions online. One WeChat service provider told Caixin that more than 100 companies had sought operational advice from them over the past two weeks.