Spring Ahead for Suffering Tourism Sector? 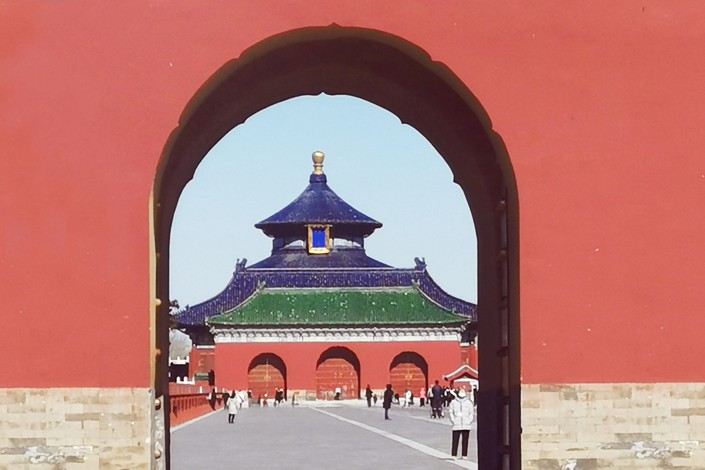 After a long month of closure during the height of the coronavirus outbreak, spring may be finally be coming to China’s suffering tourism industry — albeit slowly.

The gates were closed for several weeks at many of the country’s top tourist attractions, including the Forbidden City and restored sections of the Great Wall, as Beijing and local governments worried that large crowds could help to spread Covid-19. But with new cases starting to abate and many who fell ill now recovering, some of the sites are starting to reopen.

Online travel agent Trip.com estimated earlier this week that more than 300 famous tourist sites are once again accepting visitors, a more than ten-fold rise from a week earlier. Data from another online travel site Tongcheng Elong showed that as of Monday, about 38.1% of national scenic areas were open.

Many of those sites were shut under government orders starting around Jan. 22 as the outbreak was just making global headlines.

But the government isn’t letting down its guard just yet. The Ministry of Culture and Tourism issued a notice Wednesday calling on tourist attractions to reopen but “not in one fell swoop,” saying they should make their decisions based on their own circumstances and necessity. It said they should also take measures like limiting crowd sizes and requiring people to wear masks.

The millions of Chinese who have spent much of the last month hiding in their homes also seem to be getting into the spring-like spirit.

Related: Tourism Shaping Up as Major Casualty of Virus Outbreak