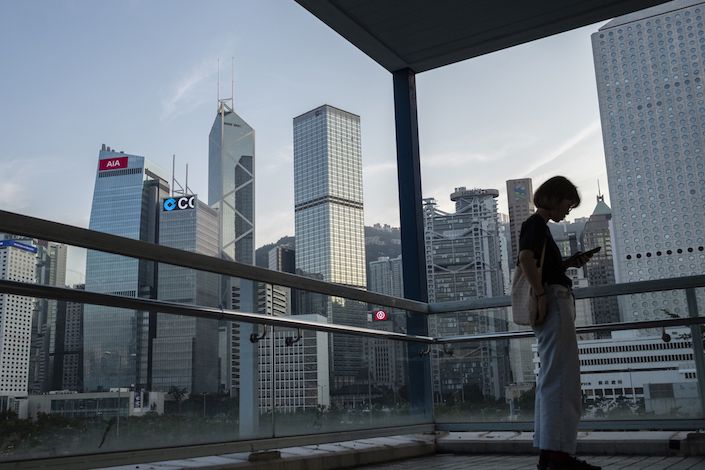 Hong Kong’s civil servants will get as much as 5.26% pay raise. Photo: Bloomberg

As global governments battle the novel coronavirus outbreak, two governments made opposite decisions on their civil servants’ pay.

The pay raise in Hong Kong was originally proposed in June last year, but a vote was postponed as the pro-democracy camp opposed it, arguing that the police force did not deserve a pay raise in light of its handling of the protests last summer.

According to the deal approved by the Legislative Council’s Finance Committee, the pay increase for government and police staff of up to 5.26% will be backdated to April 1 last year. For mid- to lower-level civil servants, the pay increase percentage is higher than for senior officials.

In addition, public workers enjoy a wide range of benefits, including medical and dental insurance, an education allowance, plus housing and retirement benefits.

The new pay raise for civil servants is higher than recent average annual raises in the private sector. In June 2019, average pay raise for Hong Kong employees was 4.1%.

Meanwhile, the Singapore government announced Friday that its president, ministers and members of parliament will take a one-month pay cut and senior public service officers will have a half-month salary reduction.

“The political leadership will do our part to show solidarity with fellow Singaporeans,” said Singapore’s deputy prime minister and finance minister, Heng Swee Keat. He said the government has acted swiftly against the spread of the virus because it had the “strong trust” of citizens.

Singapore is one of the first countries to report infections outside China. It has 96 confirmed cases, but 66 people have recovered.

Earlier this week, Singapore’s sovereign wealth fund, Temasek, also announced a pay freeze for all employees and a pay cut of 5% to 15% for senior management. The head of the fund, Ho Ching, is the wife of Singapore’s Prime Minister Lee Hsien Loong.

Hong Kong government workers have also seen pay cuts in the past. During the 2003 recession, the Hong Kong chief executive and major officials voluntarily agreed to a 10% pay cut. During the 2009 financial crisis, the government froze pay for mid- to lower-level staff, while senior officials’ salaries were cut by 5.38%.