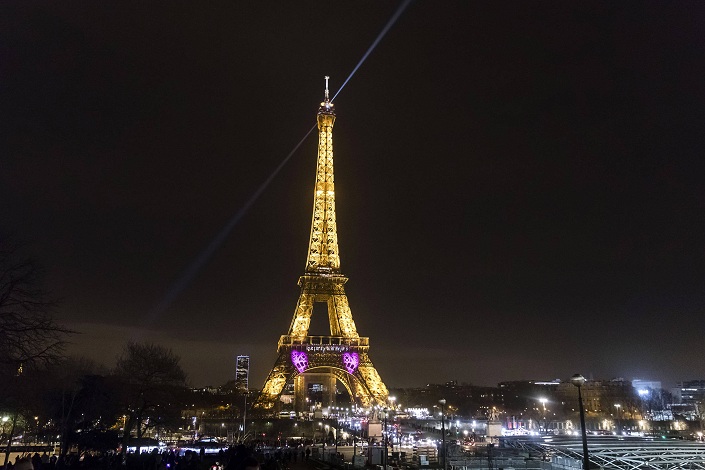 (Bloomberg) — One of France’s dearest touchy-feely customs is running up against the coronavirus.

Health Minister Olivier Veran urged his compatriots to avoid greeting each other with a cheek-to-cheek embrace and a kiss or several — known as “la bise” in French — to avoid spreading the infection. He also renewed his official advice for people not to shake hands when they meet.

“The reduction in social contacts of a physical nature is advised,” Veran said at a news briefing on Saturday. “That includes the practice of the bise.”

The French government also canceled the Paris half-marathon on Sunday and banned indoor gatherings of more than 5,000 people.

Cases in France jumped to 100 on Saturday, almost double of the day before. They include a cluster of 36 cases linked to a patient who died in the Oise region north of Paris, including 10 military and civilian personnel at the Creil air force base.

Other clusters include a group of 11 related to an organized trip to Egypt, Director General for Health Jerome Salomon told reporters.