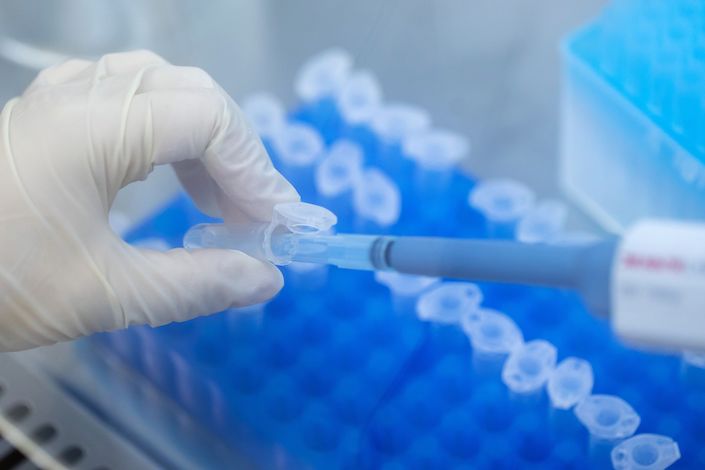 The institute, which is overseen by the Chinese Academy of Agricultural Sciences, said the live vaccine with reduced virulence was created from a series of gene-deleted viruses using the country’s first African swine fever strain as a backbone.

The disease, which is deadly for pigs but isn’t known to harm humans, broke out in China in 2018. Since then, hog herds in the world’s top consumer and producer of pork have fallen by nearly half as global researchers looked to develop the world’s first African swine fever vaccine.

“The vaccine is currently the most promising one for commercial production and will provide important technical means for the effective prevention and control of African swine fever in China and other related countries,” the Harbin institute said. It did not give an outlook on when the vaccine will go into production.

The disease caused a pork supply shortage that pushed up the country’s food inflation, leading Beijing to urge domestic research institutes to prioritize the development of an effective vaccine.

Earlier this year, the American Society for Microbiology said U.S. government and academic experts developed a vaccine against swine fever that proved 100% effective. Although it shows promise, the American vaccine is still some years away from being available to farmers, experts said in January.

The development of official vaccines in China was given priority after unauthorized experimental vaccines against the disease were used to immunize millions of hogs in the country. The illegal vaccines caused “chaos” because of varying levels of efficacy, local media reported last year.