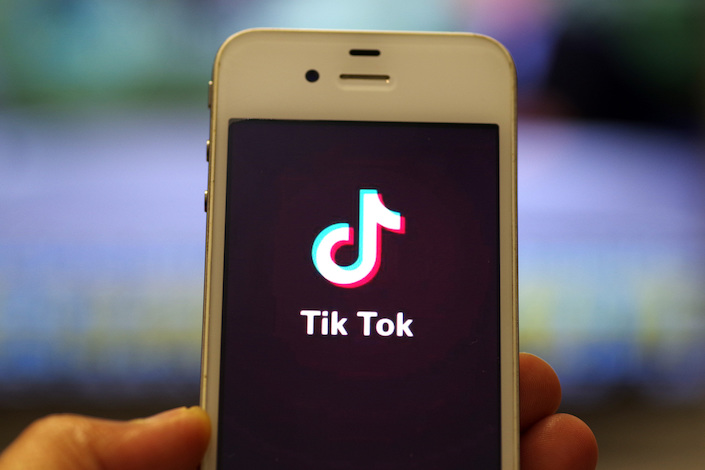 A U.S. senator plans to propose legislation to ban all federal workers from using ByteDance’s short video app TikTok on government-issued devices due to concerns over the company’s alleged ties with the Chinese government, Reuters reported Thursday.

“TikTok is scooping up immense amounts of data and they are sharing it with Beijing,” Josh Hawley was quoted by Reuters as saying. The remark was made after a Wednesday Senate Judiciary subcommittee hearing on tech giants’ connections to China.

The senator claimed the Chinese-owned short video app is a national security threat that could bring all federal workers’ geolocation data under Beijing’s surveillance, the report said.

Several U.S. government agencies have barred their employees from using TikTok. Most recently, the Transportation Security Administration (TSA) asked its employees to stop using the app to create public and promotional content for the agency.

The TSA’s ban is seen as a result of a letter Senator Chuck Schumer penned to the department’s head, David Pekoske, in which the lawmaker urged him to comply with security concerns highlighted by the Department of Homeland Security (DHS) policy that prohibits the use of TikTok on government-issued devices. The TSA is overseen by the DHS.

TikTok has long denied the allegations about its ties with Beijing, arguing that China does not have jurisdiction over the content published on the app because American user data is stored in the United States.

Despite mounting U.S. pressure, TikTok is still gaining momentum worldwide. The app was the world’s most downloaded social media app in January with 104.7 million downloads, surpassing second-placed Facebook by a large margin, according to statistics by research firm SensorTower.

In the U.S., more than half of TikTok’s 26.5 million monthly active users are aged between 16 and 24, the company said.