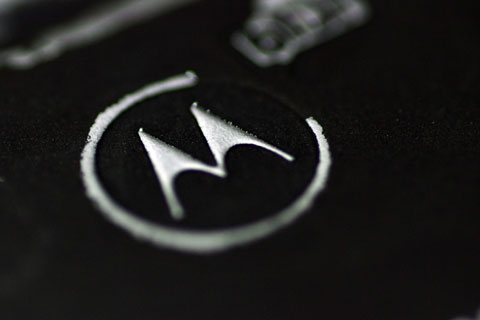 A U.S. court upheld a federal jury’s decision that China’s Hytera Communications had stolen trade secrets and infringed on copyrights owned by Motorola Solutions, the Chinese company said in a filing to the Shenzhen Stock Exchange on Monday.

The decision, which was issued on March 5 by the U.S. District Court for the Northern District of Illinois, comes less than a month after a federal jury in Chicago ordered Hytera to pay $764.6 million for stealing Motorola’s trade secrets for two-way radio technology used in walkie-talkies and infringing on Motorola’s copyrights.

Hytera said it will request the district court rehear the case, adding that it will appeal the decision if its request is turned down.

Motorola, which sees Hytera as a direct competitor in the global market, has taken a series of legal actions against the Chinese company since March 2017, filing copyright infringement complaints with multiple courts across the U.S., Germany and Australia. In late 2018, the U.S. International Trade Commission issued a ban on imports and sales of several walkie-talkies and repeaters produced by Hytera in the U.S..

Hytera’s main business is producing wireless communications gear which is used by the public security and transport sectors.