Opinion: Coronavirus Is Not the Flu 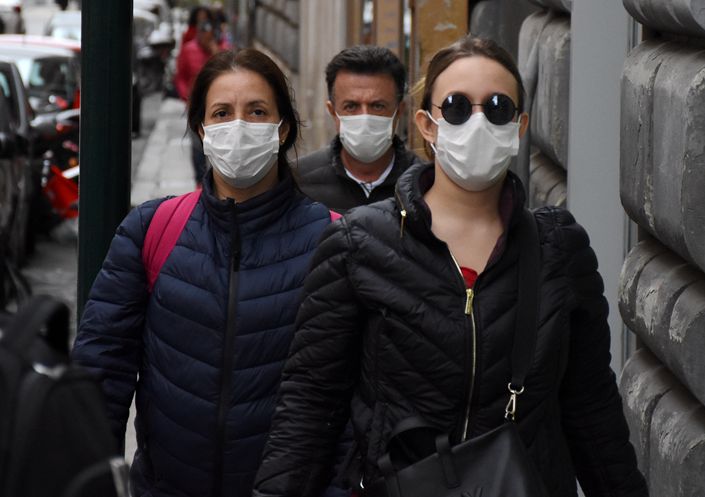 The new coronavirus is not, by definition, a seasonal influenza, but it could already be on the road to becoming a respiratory disease that won't disappear, just like the flu. This road is very dangerous.

He claimed about 10% of those who caught SARS died, and with the new virus, outside of Hubei province, the fatality rate is so far about 0.2%. In comparison, seasonal influenza has a death rate of 0.1%.

However, the actual death ratios of seasonal flu vary between different groups of people and types of flu, and the new coronavirus is a different thing.

New characteristics discovered during the virus' spread are also very troubling. There have been many asymptomatic patients, challenging disease control efforts. Some people have been reinfected, and there have even been deaths among discharged patients.

Second, the new coronavirus is very infectious. A recent research paper authored by a team led by one of China's most prominent epidemiologists, Zhong Nanshan, found that the virus can triple its total number of infections in five days when nothing is done to intervene.

That means that if there are no measures in place to prevent and control the spread of the virus in big cities, in the first month, the total number of infections could rise from one person to 729 people; and in the second month, it could further rise up to 531,441.

Third, the death rate is astonishingly high. As far as we know, most of the confirmed cases are mild, but 10% to 15% of cases could turn severe. Severe cases must be hospitalized, else they become critical cases and potentially result in deaths.

Thus, there are three kinds of death rates.

The first kind of death rate appears when patients receive timely treatment. This has been the situation generally in China, outside Hubei province, giving a death rate under 1%.

The second rate is in Wuhan, where many were hospitalized after a delay of several days, and is about 4%.

The third is the death rate among those who could not be hospitalized. These people are not included in the official statistics, so we don't have detailed information. But it is surely quite high.

So, at this stage, it is not proper to say that the highly infectious and deadly Covid-19 is similar to seasonal flu. The Covid-19 virus is new and we do not have protections against it.

But it seems to have the potential to become a disease that could co-exist with human beings for a long time in the future, just like seasonal flu. When the new coronavirus hits us again and again, it will kill some and build antibodies in those who survive. With the help of vaccines and antiviral drugs, the death rate will eventually decrease.

Seasonal flu has co-existed with human beings for a long time. But the battle between Covid-19 and mankind is just beginning.