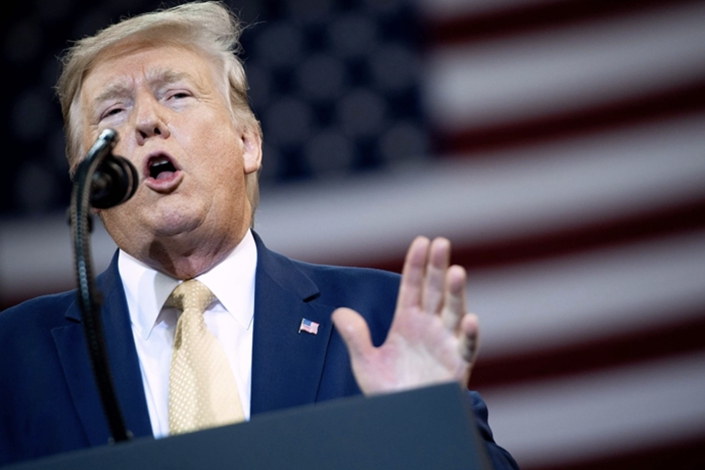 U.S. president Donald Trump has signed legislation barring U.S. telecom carriers from using government subsidies to buy networking equipment from Huawei, just days after his government announced it would extend a license allowing the firm’s U.S. suppliers to continue doing business with the Chinese tech giant until May 15.

The new law, which also targets several other entities including ZTE, asks the U.S. Federal Communications Commission (FCC) to create a $1 billion reimbursement program that small, rural telecom carriers can use when removing and replacing the newly banned equipment, which the legislation has deemed a national security threat, Reuters reported.

The White House was quoted as saying that the “reforms will help protect our nation’s vital communications network and also ensure the United States reaches its 5G potential.”

Prior to Trump’s signature, the Rural Wireless Association expressed support for the reimbursement program. It said in a February statement that the program will embolden rural carriers with fewer than 2 million subscribers to “begin planning for removal of banned Chinese equipment from their networks.”

The U.S. government regards some Chinese tech companies’ products as national security risks and has urged its allies to strip Huawei’s equipment from their 5G networks.

In December, Huawei sued the FCC for choking off its sales in the U.S. after the agency voted unanimously to prohibit American mobile carriers from using a government fund to purchase products and services from Huawei and ZTE due to security concerns.