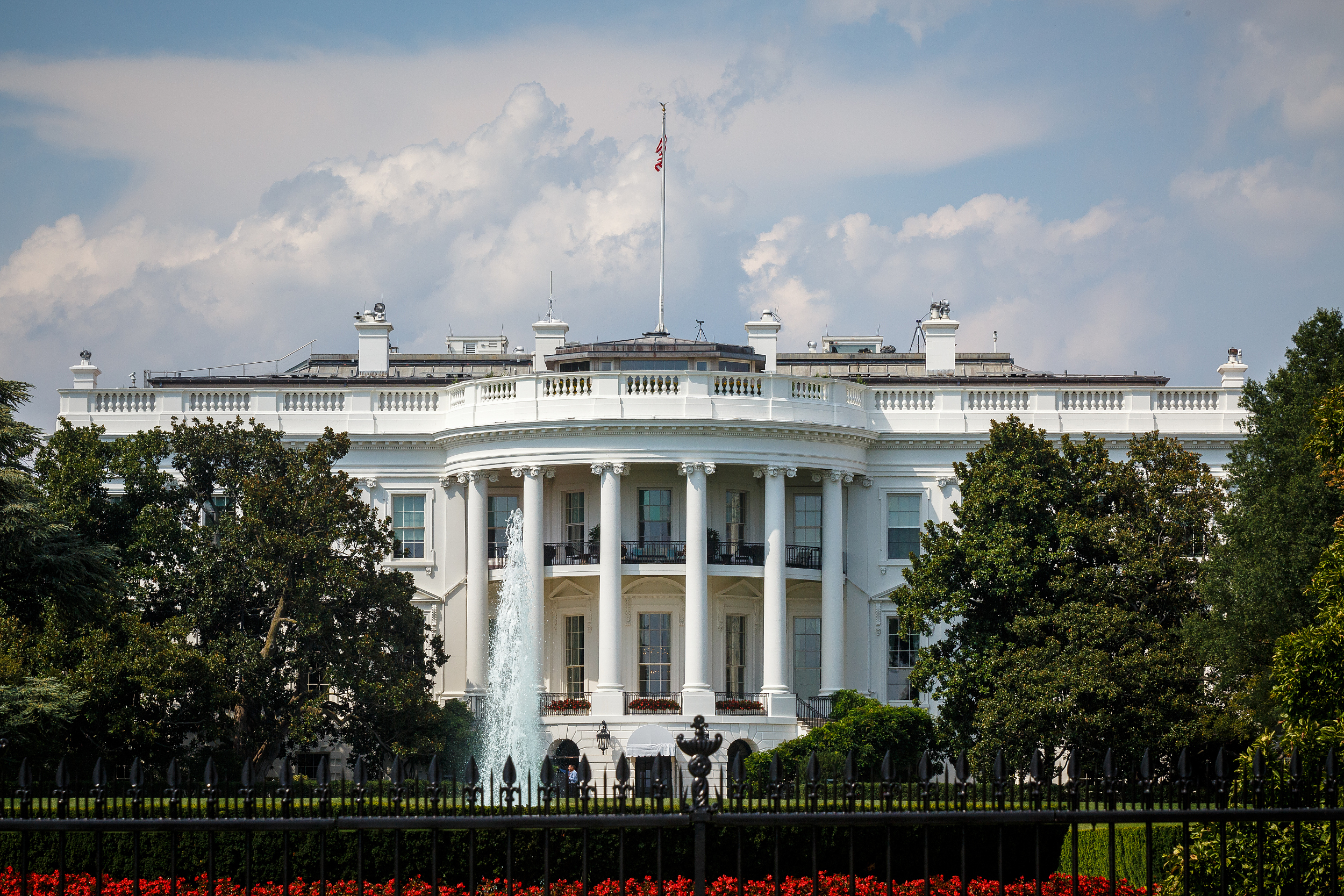 (Bloomberg) — President Donald Trump has tested negative for the novel coronavirus, according to a memorandum released by the president’s physician.

“One week after having dinner with the Brazilian delegation in Mar-a-Lago, the President remains symptom-free,” Dr. Sean Conley said in the memo.

“We are encouraging the implementation of all their best practices for exposure reduction and transmission mitigation,” Conley said.

Conley said that the president elected to take the test after being briefed on the screening process Friday night at the White House. Trump told reporters on Saturday that the decision was because of repeated media inquiries about his interactions with people who were infected or are concerned they may have the virus.

Trump said that he was asked about taking the test during a press conference on Friday, and said that while he didn’t exhibit symptoms of a Covid-19 infection he decided to proceed because “the press is going crazy about it.”

A week ago, Trump attended a dinner at his Mar-a-Lago resort in Palm Beach, Florida, with Brazilian President Jair Bolsonaro. A close aide to Bolsonaro also in attendance was photographed standing next to Trump, and later tested positive for the virus. Bolsonaro has also been tested; the results came back negative for the virus.

Someone else who attended a campaign event at the resort but didn’t have direct contact with the president also tested positive for the virus, according to a person familiar with the matter.

And Republican National Committee Chairwoman Ronna Romney McDaniel, who also attended events at Mar-a-Lago last weekend, was tested for coronavirus after experiencing a fever and flu-like symptoms and is self-quarantining, according to a spokesman.

McDaniel’s doctors ordered the Covid-19 test after she tested negative on flu and strep tests. The RNC is reaching out to those she was in contact with recently, spokesman Michael Ahrens said in a statement.

At 73, Trump is part of the age group considered by medical experts to be more likely to become seriously ill if he contracted the novel coronavirus. Bolsonaro is 64 but had multiple surgeries following a near-fatal stabbing on the campaign trail in 2018. Another surgery is pending.

Every official who was in the White House Situation Room for a coronavirus meeting with Trump and Vice President Mike Pence on Saturday morning had their temperature taken. All of them passed. The bar was a temperature of less than 100 degrees.

The White House also took the temperature of reporters before they were allowed into the briefing room. One reporter who three times registered above the CDC guideline of a 100.4 degree fever was barred entry from the press area, Katie Miller, a spokeswoman for Pence, said in a tweet.

Pence said he and second lady Karen Pence hadn’t been tested for coronavirus and were told Friday night that they didn’t have symptoms or contact with infected individuals that would suggest testing was necessary. But, Pence said, he planned to speak with the White House medical staff after learning the president had been screened.

Senator Lindsey Graham, a South Carolina Republican, was also at the Mar-a-Lago gathering last weekend and announced Thursday that he’s decided to self-quarantine. Graham said he was in contact with an Australian official who later tested positive for coronavirus.

In Canada, Prime Minister Justin Trudeau is currently governing from home and plans to remain in isolation for two weeks after his wife, Sophie Gregoire Trudeau, tested positive for Covid-19. He spoke with Trump on Saturday about the crisis on Saturday, and the U.S. president tweeted that the Canadian first lady was “doing very well.” Others in the political realm, including U.K. Health Minister Nadine Dorries, have also tested positive.