Fed Cuts Main Interest Rate to Near Zero, to Boost Assets by $700 Billion 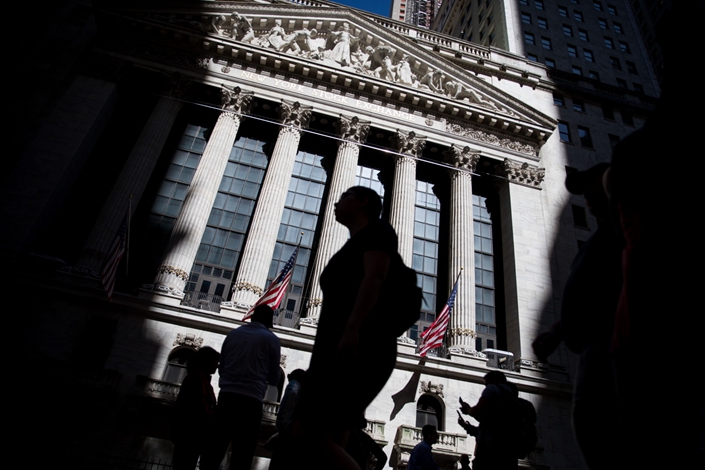 (Bloomberg) — The Federal Reserve on Sunday cut its benchmark rate by a full percentage point to near zero and will boost its bond holdings by $700 billion to cushion the U.S. economy from the coronavirus outbreak.

The central bank also announced several other actions, including letting banks borrow from the discount window for as long as 90 days and reducing reserve requirement ratios to zero percent. The Fed, along with other major central banks, also lowered the rate on standing U.S. dollar liquidity swap arrangements by 25 basis points.

The Fed will keep interest rates near zero “until it is confident that the economy has weathered recent events and is on track to achieve its maximum employment and price stability goals,” the Federal Open Market Committee said in a statement. “This action will help support economic activity, strong labor market conditions, and inflation returning to the Committee’s symmetric 2% objective.”

The moves follow a stock-market meltdown that has seen equity prices enter bear territory on investor fears of the mounting economic toll from the spreading coronavirus and what they see as the inadequate response from global policy makers, including the Trump administration.

It follows aggressive action by the Fed on Thursday to ease strains in the Treasury debt market through massive injections of liquidity and broader purchases of U.S. securities in a measure reminiscent of the quantitative easing it used during the financial crisis.

The Fed’s action also comes less than two weeks after it slashed rates by a half percentage point in an emergency move that failed to reassure nervous investors, in part because it was not accompanied by steps from other policy makers.